10 hours ago ago
Fetterman Wins Democratic Senate Primary In Pennsylvania

RBG Gives Us A Lot To Chew On

Associate Justice Ruth Bader Ginsburg spoke today to the Second Circuit Judicial Conference and according to a copy of her prepared remarks dropped a number of tantalizing clues about some of the most important cases still pending before the Supreme Court this term.

Her remarks speak for themselves, so I have excerpted them at length, especially as regards the census citizenship case and the partisan gerrymandering cases, which have not yet been decided and remain among the most-watched decisions still to come down from the Supreme Court this term. 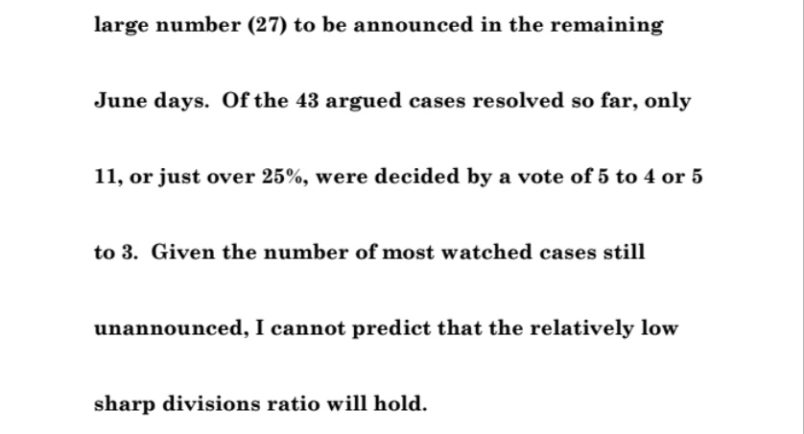 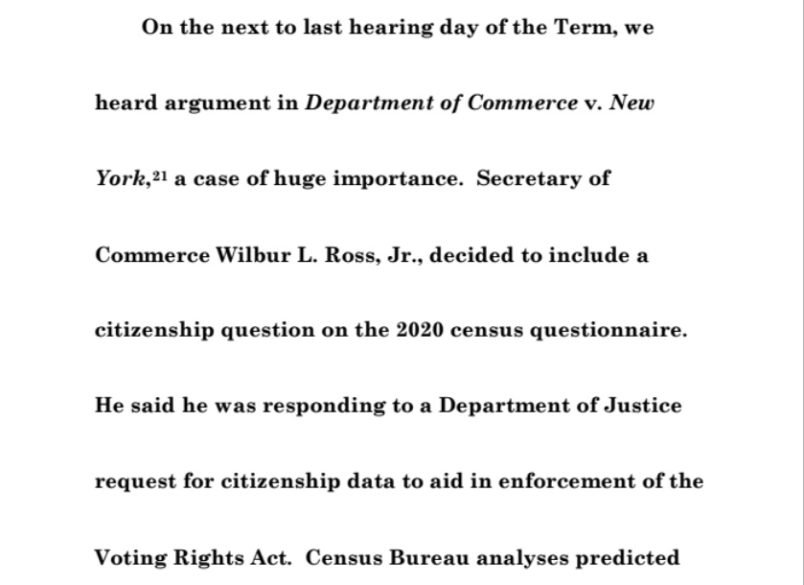 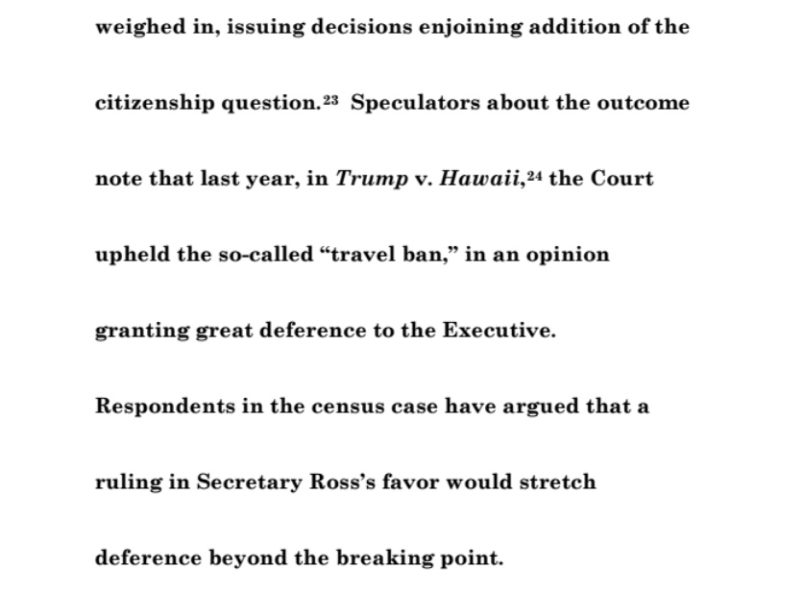 All will be known in the next few weeks, as the current term winds down.