8 hours ago ago
WATCH: Police Remove O’Rourke From Presser After He Confronts Abbott

8 hours ago ago
Jan. 6 Panel Has Testimony That Trump Was Intrigued By Whole ‘Hang Pence’ Thing: NYT

The federal agency responsible for low-income housing apparently couldn’t chair less about the cost of its new dining room set.

News broke Tuesday that the Department of Housing and Urban Development signed a contract late last year for a dining set costing more than $31,000 for Secretary Ben Carson’s office.

The cost of the furniture — a hardwood table, chairs and a hutch, according to the New York Times — far exceeded the $5,000 decorating expense limit after which the department would need to ask for Congress’ permission.

A HUD spokesperson told TPM, by way of explanation: “Dining room set is a building expense and is not a part of the Secretary’s decorating budget.”

The spokesperson sent a copy of a September work order “from when the building staff tried to repair the table and chairs,” which included pictures of the dining room set as-is (see below). Several chairs showed signs of normal wear-and-tear, such as missing screws or cushions that lifted slightly at the edges from the frames below them.

“Secretary’s Dining room chairs are badly in need of repair,” the order said.

The spokesperson also sent the receipt for the new dining room set, ordered in December, which shows a $31,561 “Secretary’s Furniture Replacement” order. 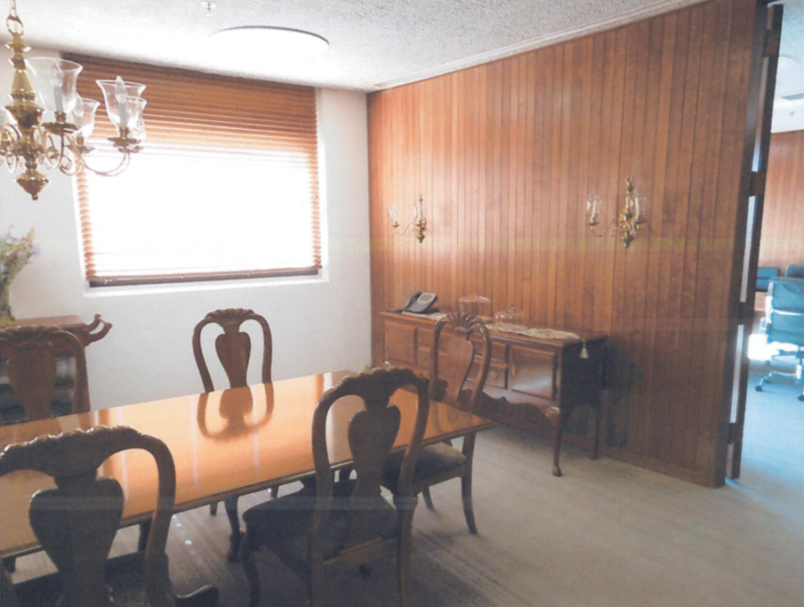 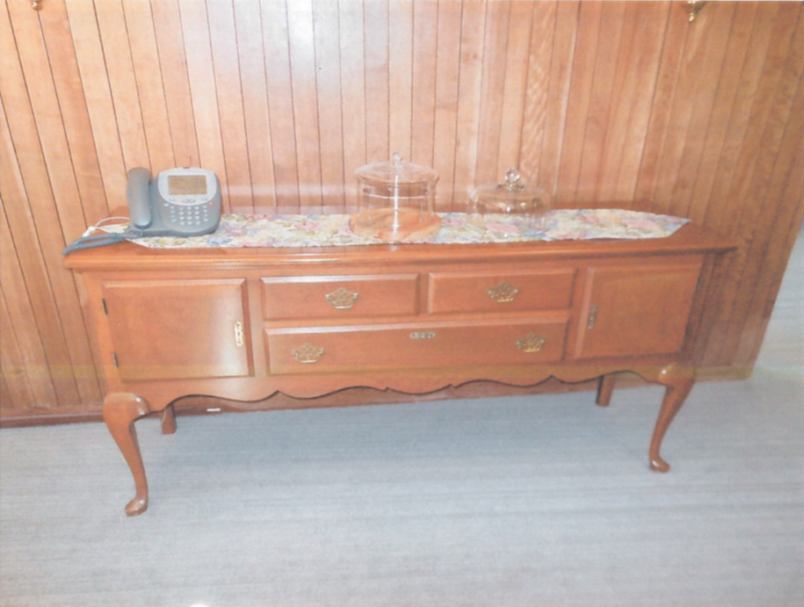 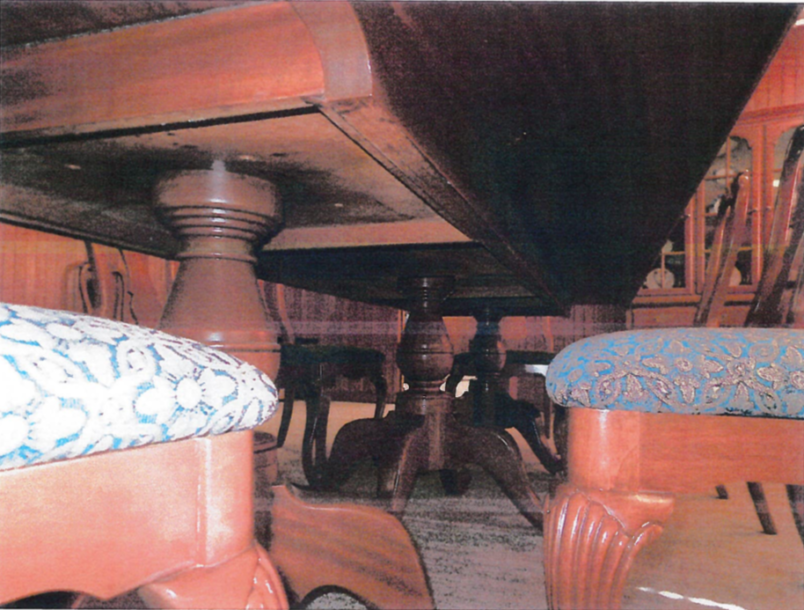 Matt Shuham (@mattshuham)  is a reporter in TPM’s New York office. Prior to joining TPM, he was associate editor of The National Memo and an editorial intern at Rolling Stone.
Have a tip? Send it Here!
Dear Reader,