13 hours ago
Susan Collins Is Shocked! Shocked! Claims Gorsuch And Kavanaugh Betrayed Her 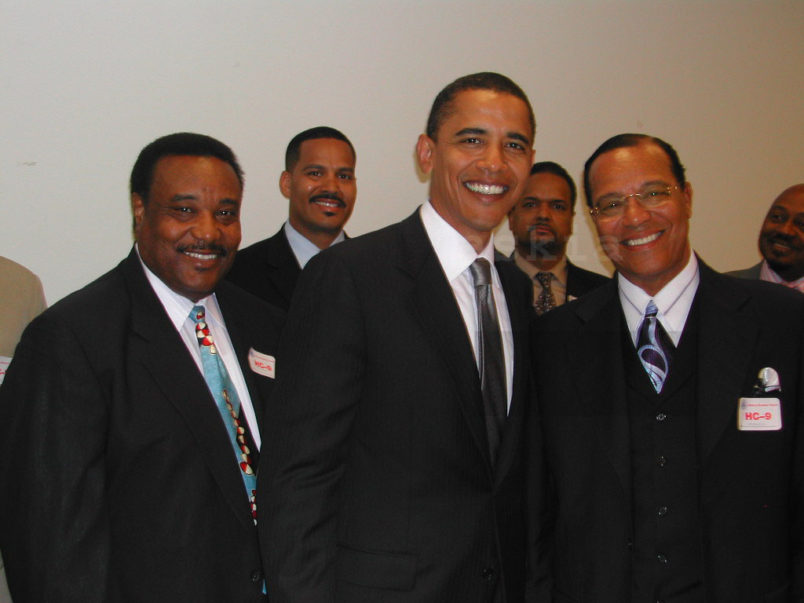 Rowan Morrison (@emquiry)  was a newswriter for TPM in New York City.
Have a tip? Send it Here!
Dear Reader,