National Guardsman: Immigrants Are ‘Lucky We Aren’t Executing Them’

An Oregonian national guardsman who left a violent comment about immigrants on an online fundraising page is now facing an unknown punishment, according to a Monday Washington Post report.

“Waste of money,” Gerod Martin wrote on the Facebook page for the online fundraiser working to “reunite an immigrant parent with their child.“ “They’re lucky we aren’t executing them.”

The Oregon National Guard confirmed that Martin is a private first class guardsman and that he will face some punishment for the comment. Martin has reportedly been a member of the National Guard since 2013.

The Facebook page has received over $20 million in donations to date. 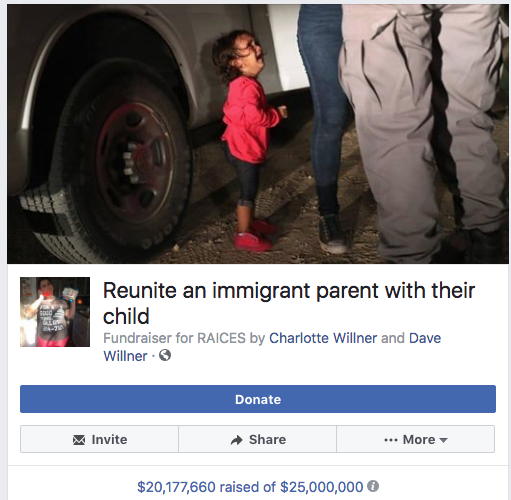