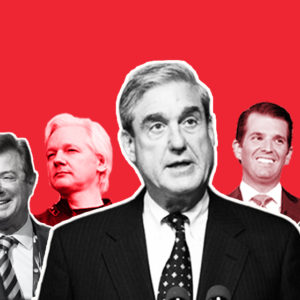 This Week: Trump Org CFO Called In To Testify In Cohen Criminal Probe 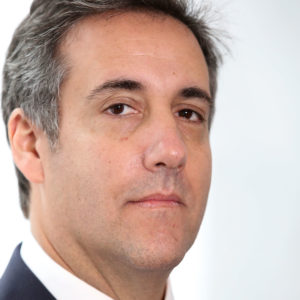 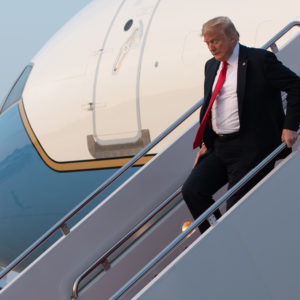 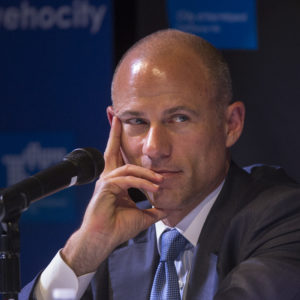 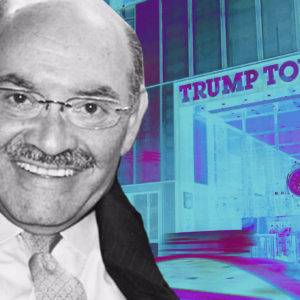 Let me briefly try to place the significance of tonight’s news in a fuller context. We seem to have the first positive evidence that President Trump knew in advance about the Trump Tower meeting. That’s hardly shocking. But having some proof is quite different from making a logical inference.

According to CNN, Michael Cohen says President Trump knew in advance about the Trump Tower meeting from Don Jr., approved the meeting in advance, was looking forward to getting the dirt.

So here's the news. Cohen says Trump knew in advance about Trump Tower meeting, was informed by Don Jr., signed off and looked forward to getting the dirt. pic.twitter.com/XI6gcd02Er

END_OF_DOCUMENT_TOKEN_TO_BE_REPLACED 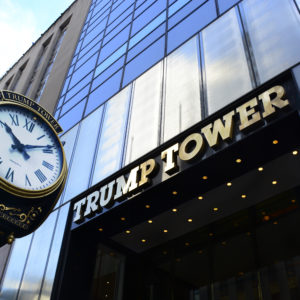 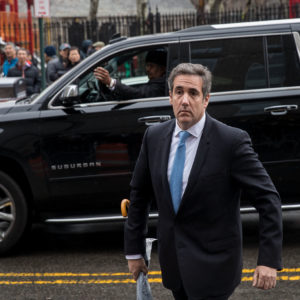 As the news of “the tape” was breaking last night, I tuned in to Laura Ingraham’s show on Fox (don’t mention it) to see what Alan Dershowitz and the President’s lawyer Rudy Giuliani were saying about the new information. Below is a selection of clips that show the comical mix of nonsense and special pleading from these friends of the President. END_OF_DOCUMENT_TOKEN_TO_BE_REPLACED 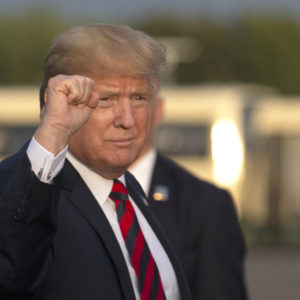 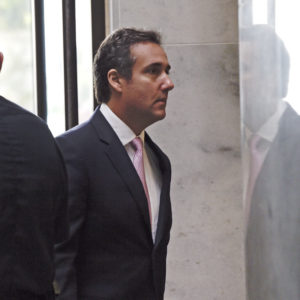 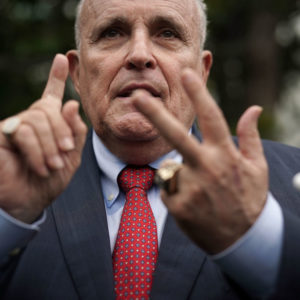 Michael Cohen Has Tapes, And Other News: Your Prime Week In Review