Where Things Stand: Cawthorn Skips Debate After Being Forced To Admit He Doesn’t Know What Cocaine Is
This is your TPM evening briefing.
By Nicole Lafond | April 11, 2022 6:45 p.m. Look, It is hardly the most consequential detail of the entire storyline, but it is the most brutal — and hilarious — to me.

END_OF_DOCUMENT_TOKEN_TO_BE_REPLACED
Where Things Stand: State Dems Walk Out As GOP Seats New Member Who Was In DC For Jan. 6 Nearly all of the Democratic members of the North Carolina state House staged a walk-out on Monday evening to protest the seating of a new Republican state lawmaker who has not only dabbled in COVID-19 conspiracy theories, but who was present at the Jan. 6 Trump rally that became the insurrection.

The new state House member Rep. Donnie Loftis (R) has drawn the ire of North Carolina Democrats since his appointment. Loftis is a former county commissioner in the state and resigned his position on a local hospital board last year after he was criticized for posting coronavirus conspiracy theories on Facebook. In some of the posts, he referred to stay-at-home orders, enacted in the deadliest days of the pandemic to slow the spread, as a form of tyranny, according to The Charlotte Observer.

But it was Loftis’ presence near the Capitol while the attack unfolded that drove Democrats to walk out during his swearing-in this week, the state Democratic Party said in a statement.

END_OF_DOCUMENT_TOKEN_TO_BE_REPLACED 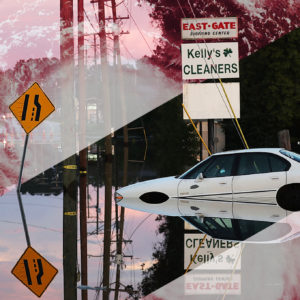