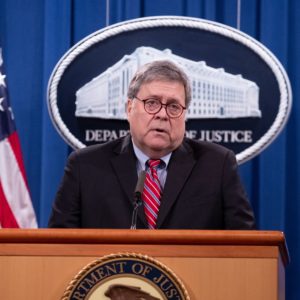 The Justice Department and the House Judiciary Committee reached a settlement on how to proceed with the panel’s years-old subpoena of former White House counsel Don McGahn for testimony related to special counsel Robert Mueller’s probe and President Trump’s alleged efforts to obstruct it.

END_OF_DOCUMENT_TOKEN_TO_BE_REPLACED 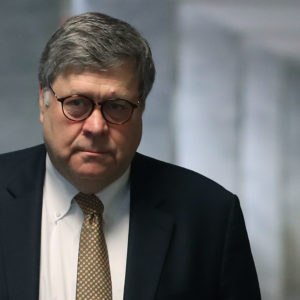 Why A Judge’s Rebuke Of Barr’s Mueller Report Shenanigans Was So Remarkable
By Tierney Sneed | March 6, 2020 1:07 p.m. Judge Bashes Barr’s Rollout Of Mueller Report As He Orders Private Review Of Its Redactions
By Tierney Sneed | March 5, 2020 5:27 p.m. 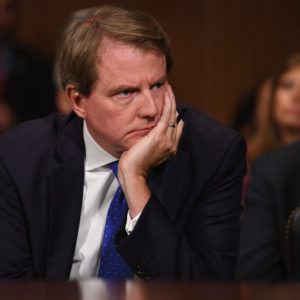 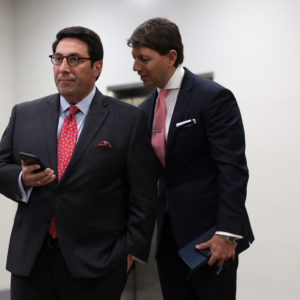 Pelosi And Nadler Were At Odds About Including Mueller Findings In Articles Of Impeachment
By Nicole Lafond | December 11, 2019 7:53 a.m. 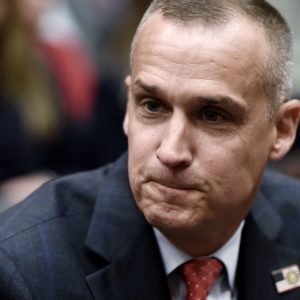 Lewandowski Says He Never Delivered Trump’s Backchannel Message Because He Was On Vacation
By Tierney Sneed | September 17, 2019 4:05 p.m. 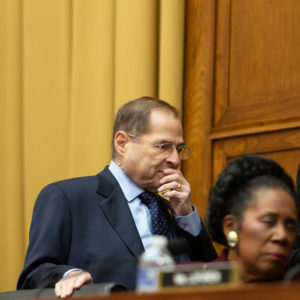 A quick point you may have missed:

END_OF_DOCUMENT_TOKEN_TO_BE_REPLACED

Robert Mueller is attempting to draw some lines around his committee testimony to exclude the “investigate the investigators” nonsense. In his opening statement he said he won’t address questions about the origins of the FBI’s Russia investigation or the Steele dossier.

Mueller also tried to fence off any of the procedural disputes surrounding his report or his testimony, saying he won’t address the actions taken by the attorney general or by Congress.