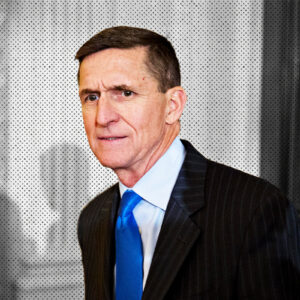 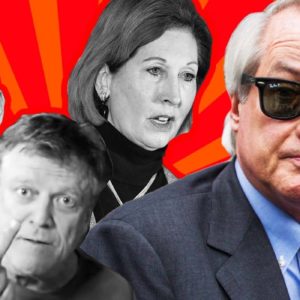 The Heroes Of The Voter-Fraud Obsessed, QAnon Universe Are Turning On Each Other
By Matt Shuham | December 11, 2021 9:40 a.m. 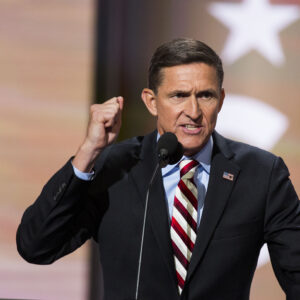 New Deets On Flynn And Powell’s Batsh*t Attempts To Get Military To Overturn Election
By Cristina Cabrera | November 16, 2021 12:26 p.m. A few prominent Republicans and Trump allies opted to celebrate one of America’s more patriotic federal holidays by hanging out with QAnon supporters and promoting the big lie.

END_OF_DOCUMENT_TOKEN_TO_BE_REPLACED Flynn Suggests That Myanmar-Like Coup ‘Should Happen’ In US To Cheering Crowd
By Kate Riga | May 31, 2021 1:21 p.m.
Where Things Stand: Flynn Has Been Busy Post-Pardon 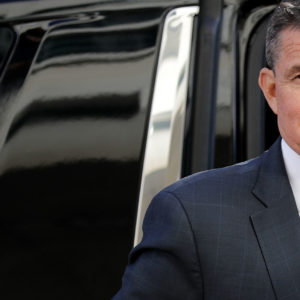 In the waning days of his presidency, former President Trump pardoned his former national security adviser Michael Flynn, ending a years-long, messy legal battle in which Flynn pleaded guilty twice to lying to the FBI only to reverse course, hire Sidney Powell as his lawyer, and seek to reverse his plea.

END_OF_DOCUMENT_TOKEN_TO_BE_REPLACED 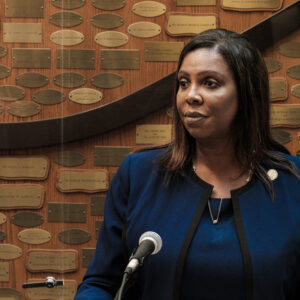 NY AG Torches Trump For ‘Act Of Sedition’ With Talk Of Martial Law
By Summer Concepcion | December 23, 2020 2:08 p.m.
Where Things Stand: Isolating With The Oddballs Quarantine has forced some of us to spend quite a lot of time in isolation with some … unique characters to say the least.

But President Trump — who, unlike the rest of us, has spent little time actually quarantining since COVID-19 first hit the U.S. — is actively choosing to keep the company of out-there characters.

END_OF_DOCUMENT_TOKEN_TO_BE_REPLACED Since he’s been pardoned from various crimes related to special counsel Robert Mueller’s Russia probe, Michael Flynn has embarked on a concerning descent into the swamps of QAnon.

END_OF_DOCUMENT_TOKEN_TO_BE_REPLACED President Trump has been laying the groundwork for years at this point.

Even if he had won the election, he’d probably continue floating it — letting a potential Michael Flynn pardon swing in the breeze while he waits for the right moment to let it drop. Now we’ve reached an hour so ripe with presidential turmoil that he might as well fling a distraction at his base.

END_OF_DOCUMENT_TOKEN_TO_BE_REPLACED Trump Plans On Pardoning Michael Flynn And Others On His Way Out
By Cristina Cabrera | November 25, 2020 7:38 a.m.
Where Things Stand: The Great Unmasking Dud 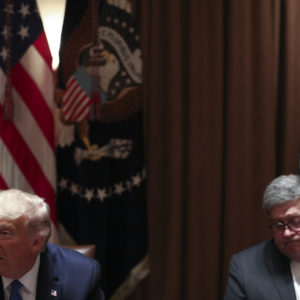 There’s a reason this came out through the media rather than some official DOJ press release.

END_OF_DOCUMENT_TOKEN_TO_BE_REPLACED 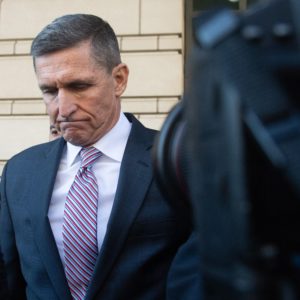