It Appears That MTG Is Now Kicking Young Activists Who Ask Her About Gun Violence
By Cristina Cabrera | September 16, 2022 10:55 a.m. GOP Rep. Lesko Tries To Clean Up That Weird Remark About Shooting Her Grandkids
By Cristina Cabrera | July 7, 2022 12:45 p.m.
Where Things Stand: State And Local Authorities Try To Figure Out What To Do In Wake Of SCOTUS Gun Ruling
This is your TPM evening briefing.
By Nicole Lafond | July 5, 2022 6:34 p.m. The Supreme Court last month struck down a century-old New York state gun restriction, broadening the Second Amendment as the nation weathers a now-familiar spate of deadly mass shootings. It was the first major gun control ruling from the High Court in a decade, and a win for the gun lobby and gun rights groups.

Though the case before the Court was a challenge to New York’s laws, the ruling will impact several others states, many home to large, dense cities, that have similar laws on the books.

END_OF_DOCUMENT_TOKEN_TO_BE_REPLACED A new episode of The Josh Marshall Podcast is live! This week, Josh and Kate discuss the latest Jan. 6 hearing and the Senate gun deal. 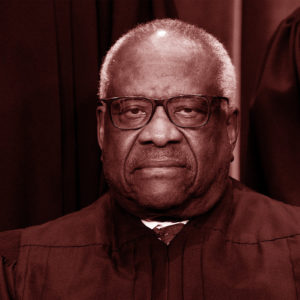