Political observers have been theorizing for some time that the Republican Party’s current war on education and school-related issues is all part of a broader effort to create a political illusion. The right-wing media and right-wing politicians are seemingly using each other to make enough noise about faux cultural grievances that it’s impossible to tell where the noise originated in the first place.

Are kindergarteners in Florida being exposed to LGBTQ or gender identity issues in an age inappropriate way? Are math textbooks in Texas indoctrinating kids to become liberal cyborgs? No, but asking the question gives the question a life of its own.

END_OF_DOCUMENT_TOKEN_TO_BE_REPLACED 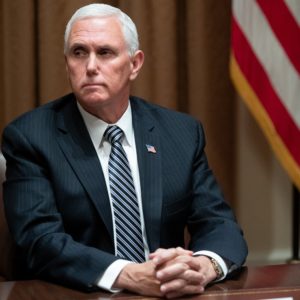 TN GOPer Claims He Was Just Kidding About Wanting To Get Rid Of Higher Education
By Cristina Cabrera | September 10, 2019 4:36 p.m.