Where Things Stand: New Details On Lawyer’s Promise That Trump Had Returned Everything
This is your TPM evening briefing.
By Nicole Lafond | October 11, 2022 6:37 p.m. The New York Times has a new piece out this afternoon focused exclusively on Christina Bobb, the OAN anchor-turned-Trump lawyer who has found herself particularly wrapped up in the Mar-a-Lago records-stashing scandal (and, now, potentially in the DOJ’s crosshairs).

It adds to a similar report yesterday from NBC, and there are a few details from the Times’ new version that are worth noting. Like NBC’s, the Times’ is based on anonymous sources, so take the story — and the perspective from which it is told — with whatever dose of salt you wish.

END_OF_DOCUMENT_TOKEN_TO_BE_REPLACED 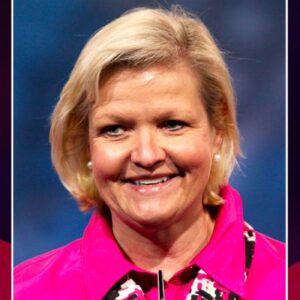