Texas lawmakers upped the pressure on the federal government Tuesday to keep supporting COVID-19 testing sites in the state, petitioning the Department of Health and Human Services and the Federal Emergency Management Agency to continue to assist the sites past the end of the month.

The move came after TPM published a story revealing that the federal government intends to cease supporting community-based testing sites in five states on June 30.

The story has led to the following reactions:

Read the letter from four Texas members of Congress:

“The federal government is not ending funding or support for COVID-19 testing sites. On the contrary, we have expanded from the original 41 sites to over 600 in 48 states and the District of Columbia in the federal bundled payment program to pharmacies, and enabled over 1400 additional pharmacy sites through regulatory flexibility empowering pharmacists and facilitating billing and reimbursement. In addition, 93% of all Federally Qualified Health Centers (FQHCs) offer COVID-19 testing at over 1300. HHS will continue to increase testing capacity overall, and make it more accessible especially to underserved communities. The only truthful, but still misleading report in the media, is that we are transitioning 13 sites from the original now antiquated program to the more efficient and effective testing sites outlined above. All 13 sites were provided an extra 30 days from the original transition date in May, and I personally spoke with Governors from all 5 states involved, and/or their leadership designees, who agreed that it was the appropriate time to transition out of the original 13 sites and into the thousands of new testing options.” 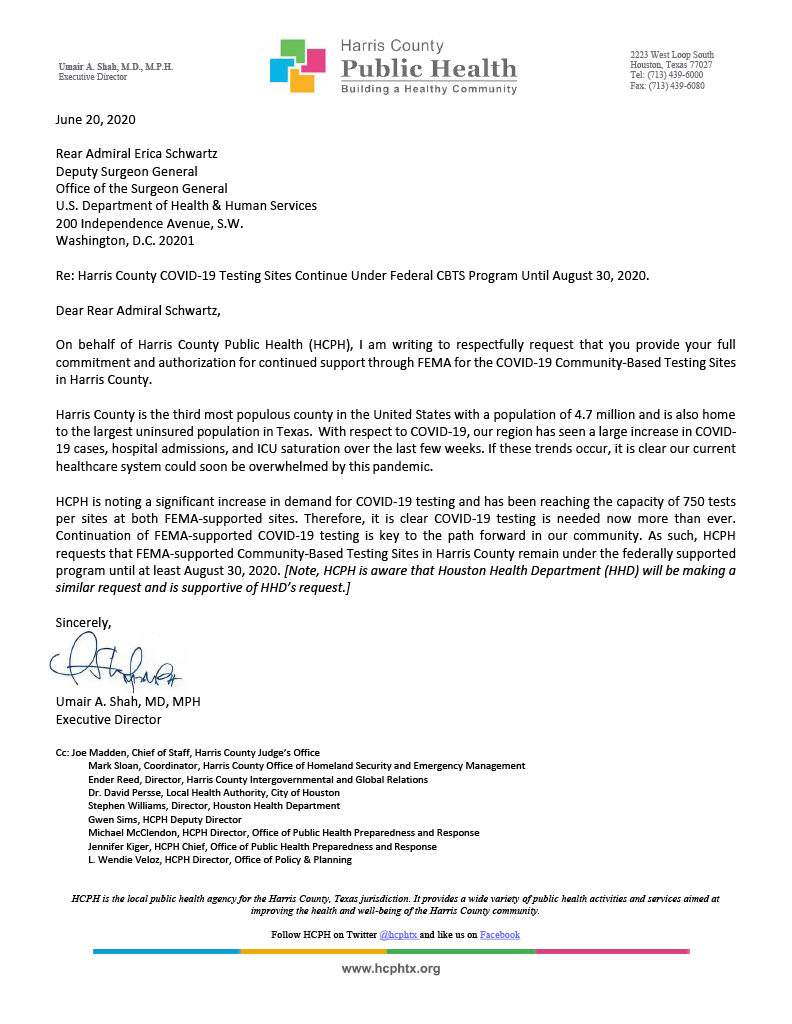 Josh Kovensky is an investigative reporter for Talking Points Memo, based in New York. He previously worked for the Kyiv Post in Ukraine, covering politics, business, and corruption there.
Have a tip? Send it Here!
includes:
coronavirusCOVID-19FEMAHHSTexasTrump administration
Dear Reader,