48 mins ago ago
Is This Ukraine’s Last, Best Chance At Avoiding War?

If there was anything prosecutors at Paul Manafort’s trial were trying to impress on the jury Wednesday, it’s that he liked to spend money wired from his foreign bank accounts on fancy things — items that could not conceivably be considered business expenses and thus tax deductible.

Things like a $21,000 Limited Edition black titanium Royal Way watch with crystal, a Mercedes Benz for his wife, and a $15,000 jacket made of ostrich. Judge T.S. Ellis was not a fan of the prosecution’s focus on Manafort’s lavish lifestyle, and would often cut off questioning if it delved too into the details of the luxury items Manafort was purchasing, allegedly with income he failed to disclose on federal tax forms and money he wired from foreign bank counts that he didn’t report to the U.S. government.

Manafort has pleaded not guilty to the charges.

Luckily, photos of Manafort’s high-end apparel, taken during a FBI raid of his home last summer, were made public by Special Counsel Robert Mueller Wednesday. Here are a few highlights. 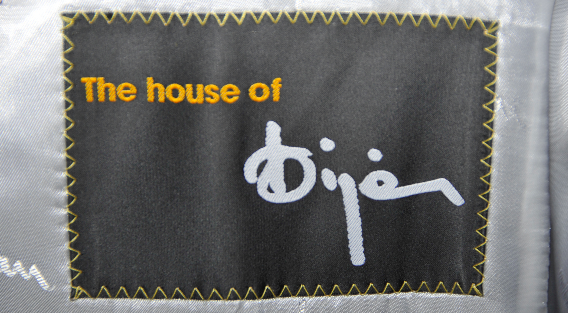 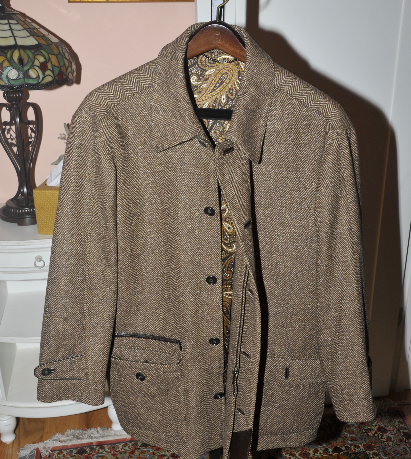 An Alan Couture suit can go for about $5,000, according to invoices offered as evidence by Mueller, while the a cashmere and silk jacket cost Manafort $5,000. 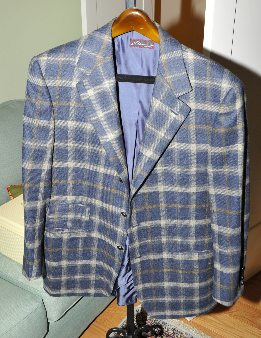 To testify that the labels seen on the suit were the logo the clothing store, the prosecutors called to the stand Maximillian Katzman, son of the eponymous Alan.

This trove includes what appears to be the $15,000 jacket made of ostrich that was referenced by the prosecution in opening statements Tuesday. 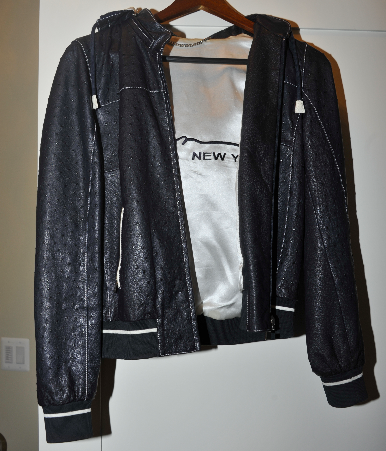 See all of the Alan Couture and House of Bijan photos, as well as the rest of the exhibits posted by the special counsel on Wednesday, here.