17 hours ago
Concerns Cloud Democrats’ Scramble To Salvage Raising The Minimum Wage With A Workaround
18 hours ago
ICYMI: Your TPM Weekend News Roundup 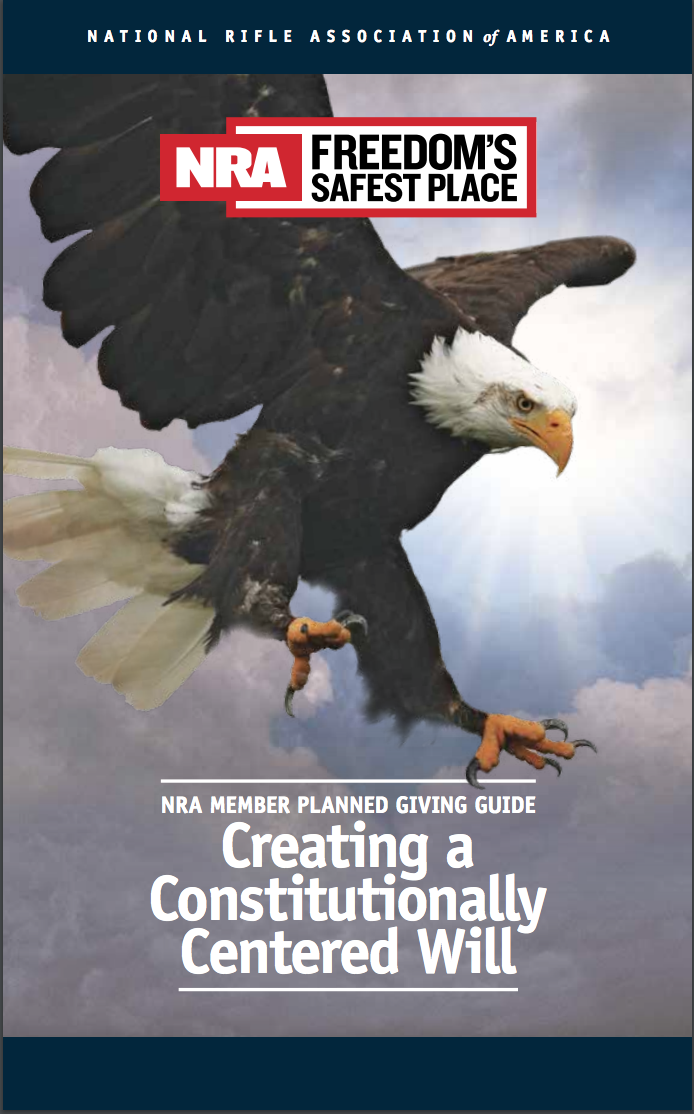 Josh Kovensky is an investigative reporter for Talking Points Memo, based in New York. He previously worked for the Kyiv Post in Ukraine, covering politics, business, and corruption there.
Have a tip? Send it Here!
includes:
extremismGet that moneyNRA
Latest Muckraker
Comments
Masthead Masthead
Founder & Editor-in-Chief:
Executive Editor:
Managing Editor:
Senior Editor:
Special Projects Editor:
Investigations Desk:
Reporters:
Newswriters:
Editor at Large:
General Counsel:
Publisher:
Head of Product:
Director of Technology:
Associate Publisher:
Front-End Developer:
Senior Designer:
SPECIAL DEAL FOR PAST TPM MEMBERS
GET 30% OFF PRIME
Rejoin and get 30% off an annual membership
Rejoin and get 30% off an annual membership