2 hours ago
The 87,000 Armed IRS Agents Conspiracy Theory Is Just The Latest Republican Assault On An Agency In Crisis

Herschel Walker, the football great who embraced Trump and is seeking the Republican nomination to challenge Sen. Raphael Warnock (D-GA), has called off a fundraising event in Texas with an anti-vaccine film producer who had a graphic of needles formed as a swastika in her Twitter profile picture.

This was the profile pic: 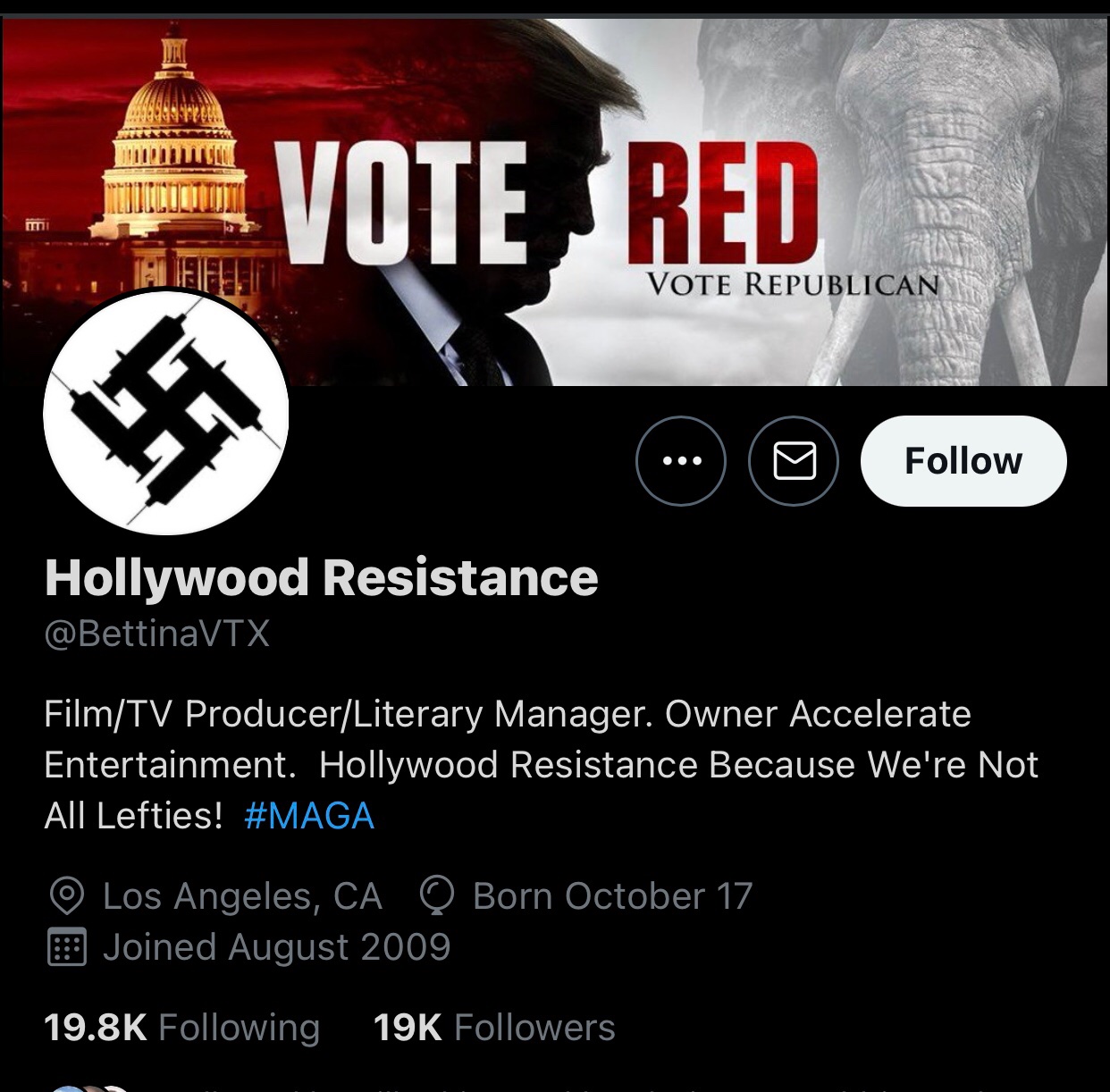 A Big Day For Jan. 6 Committee

Former White House adviser Steve Bannon and ex-Defense Department official Kash Patel are due to give depositions to the committee today.

Bannon Doubles Down On Defiance Of Jan. 6 Committee’s Subpoena

Bannon’s lawyer, Robert Costello, sent a notice to the House Jan. 6 select committee yesterday reaffirming that the former White House adviser would not comply with the committee’s subpoena for documents and testimony, citing Trump’s invocation of executive privilege.

Wind Farms Planned Along Most Of US Coastline

Interior Secretary Debbie Haaland announced yesterday that the Biden administration will start leasing federal waters off the coasts of California, Oregon, the Carolinas, the Mid-Atlantic states, Gulf of Mexico and Gulf of Maine to wind farm developers by 2025.

Gaetz’s Friends Are Too Scared To Text Him

Rep. Matt Gaetz (R-FL), who is currently under federal investigation for alleged sex trafficking of a minor, has become radioactive in his social circles (or at least his phone number has), according to Insider.

Check out these stickers you can get “for FREE” if you donate $25 to Trump’s Save America PAC: 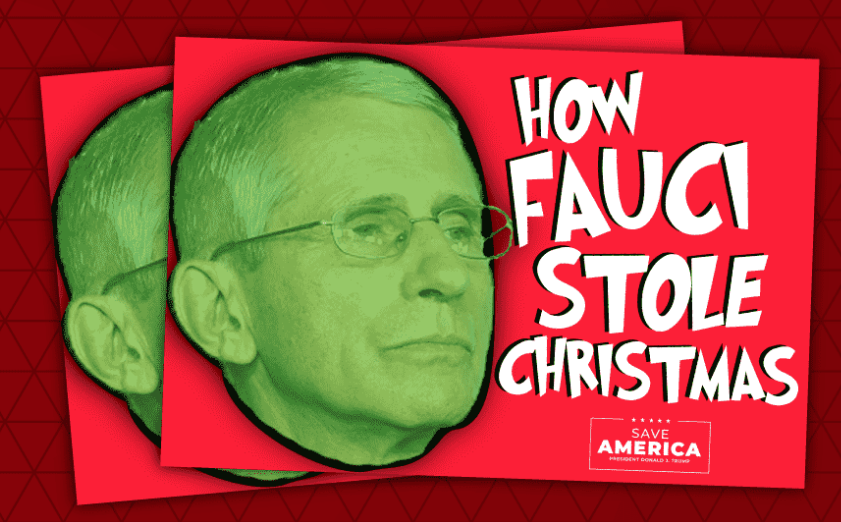 “You need a set of these limited-edition stickers so you can let everyone know you will NOT be controlled and you will NOT let FAUCI STEAL CHRISTMAS,” the fundraiser email bellows.

Indeed! Us patriots will NOT let National Institute of Allergy and Infectious Diseases director Anthony Fauci destroy our Christmas when he says, uh, “it’s just too soon to tell” if people should avoid gathering in large groups for the holidays during a global pandemic.