4 hours ago ago
‘How Is She In My House?’ Woman At Center Of ItalyGate Was Up To Some Weird Things

It’s been quite a day. And it’s ending with White House Communications Director/Majordomo Anthony Scaramucci’s maybe literally insane interview with The New Yorker’s Ryan Lizza. But this morning he gave what was no doubt a less profanity-laced but in its own way no less wild and crazy live interview on CNN. Here’s my annotated edition of that interview. Pay particular note to the “buddies of mine” Scaramucci’s calling at the FBI to put the scare on his “knee-knocker” enemies in the White House. 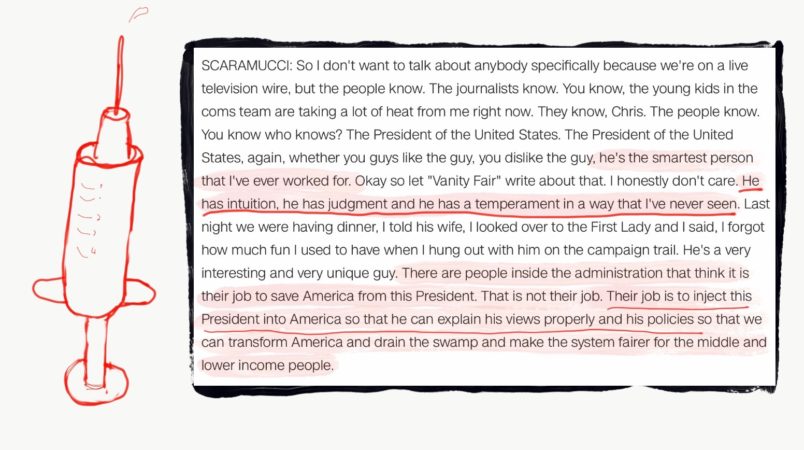 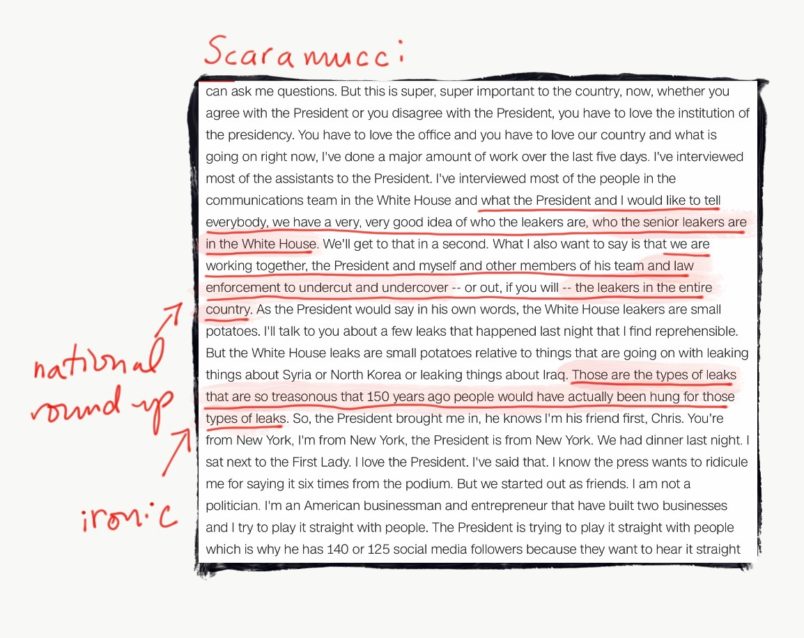 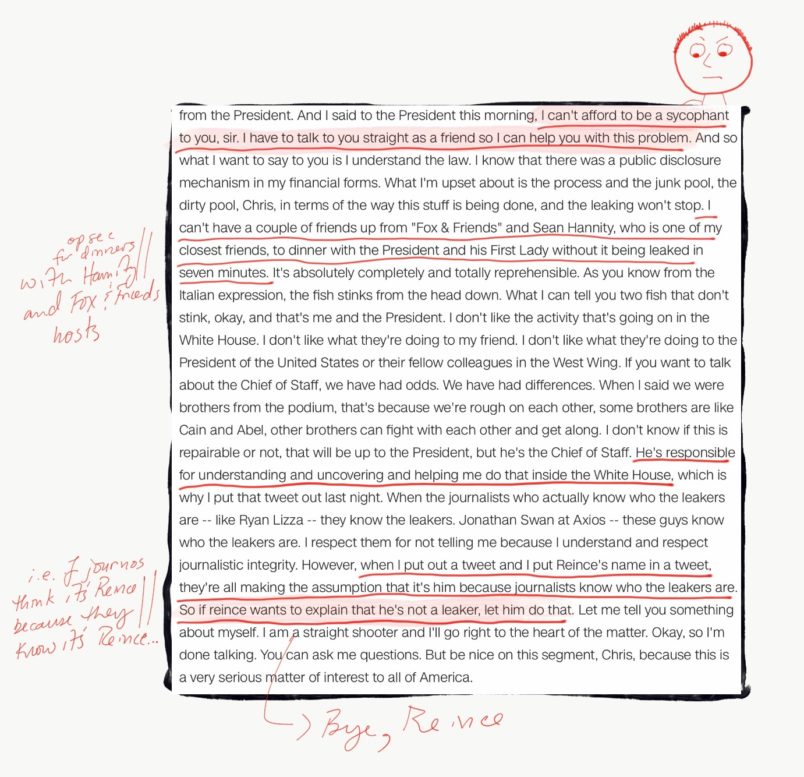 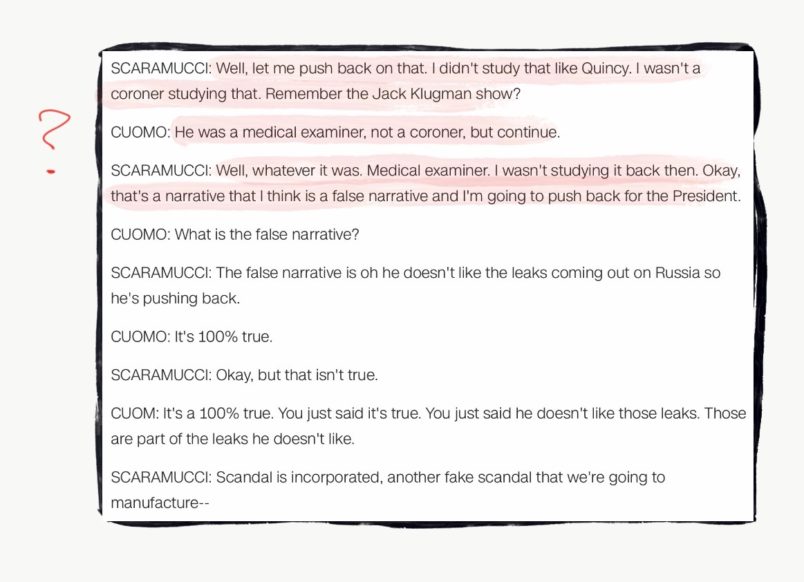 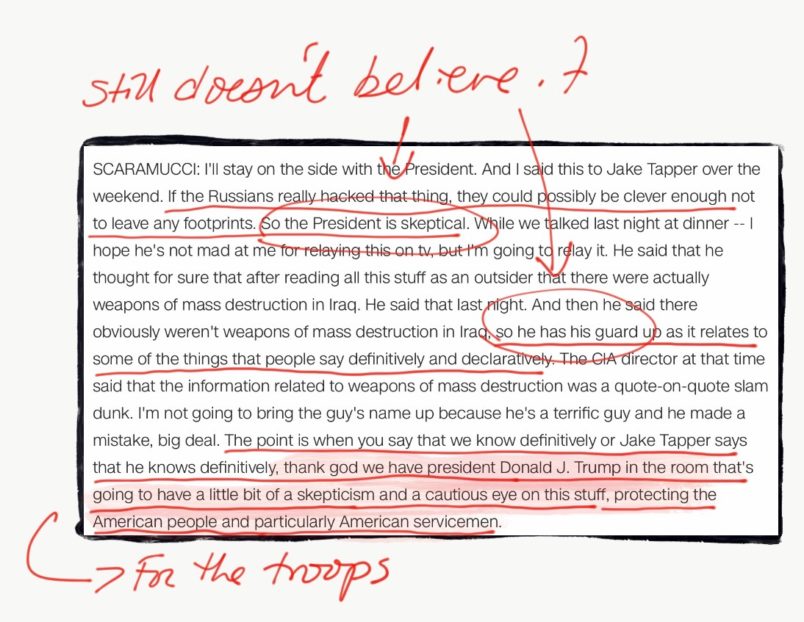 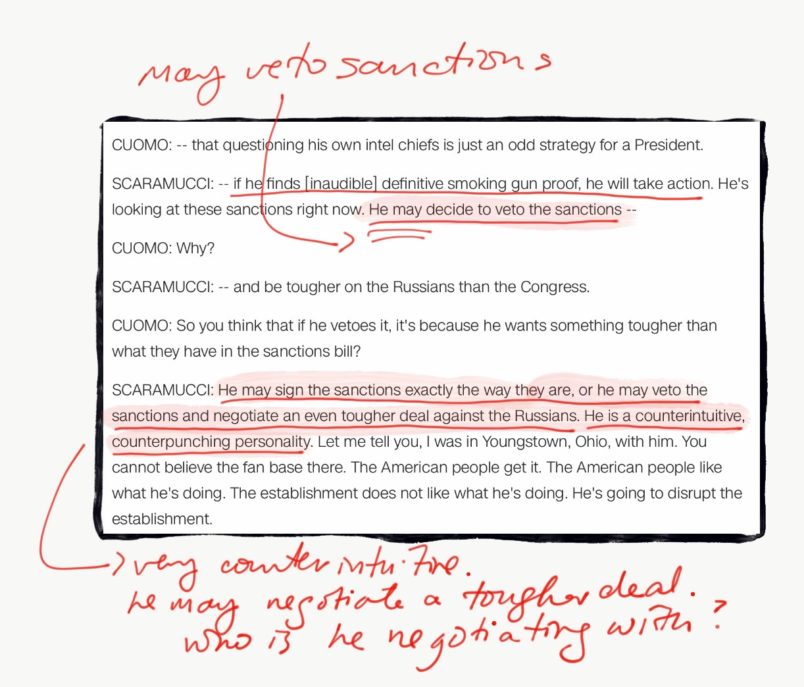 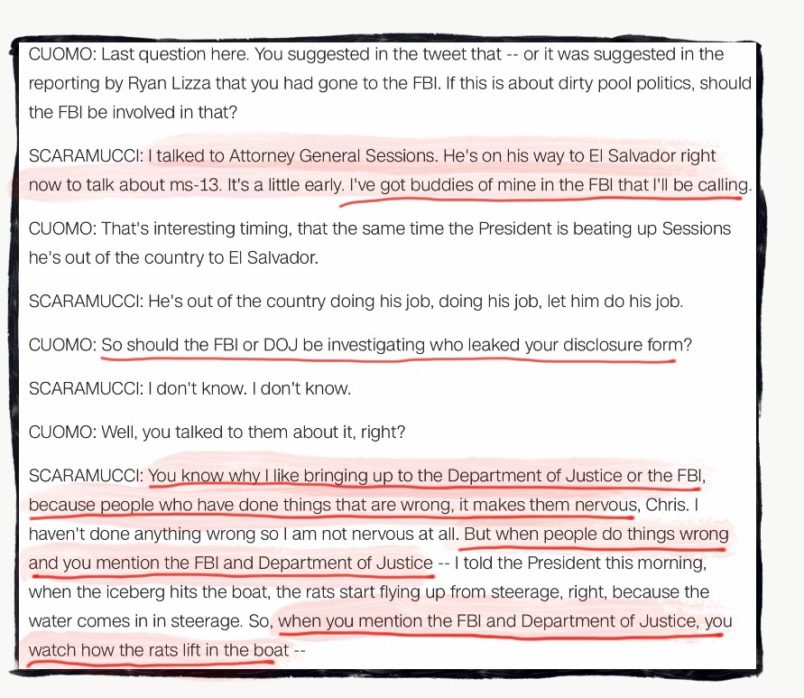 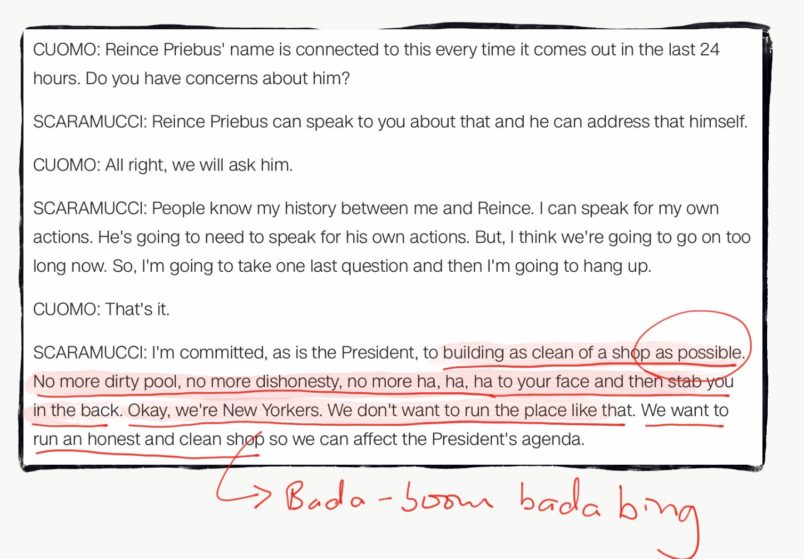 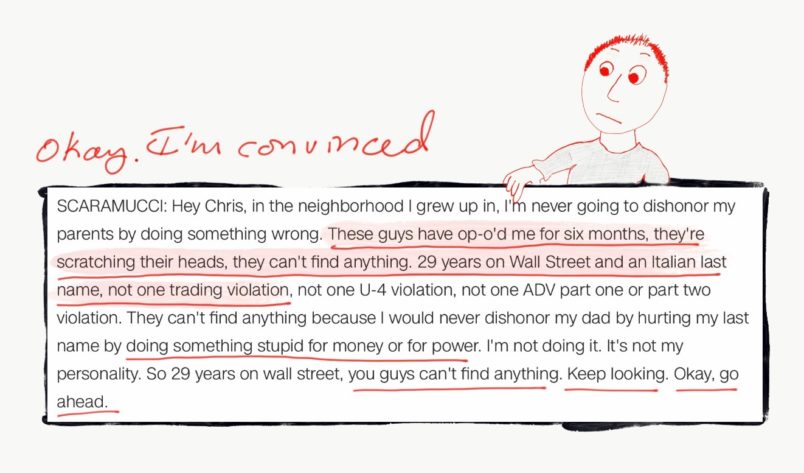