8 hours ago ago
Judge Tells Jan. 6 Insurrectionist That Trying To Overturn An Election Isn’t Patriotism, Actually

Oh No! It’s Sheriff Clarke’s Turn in the Barrel

Russian foreign agent Maria Butina has been arrested for operating as an undisclosed foreign agent, tasked with infiltrating the NRA and other conservative political organizations in the US on behalf of Russia. It turns out her gun rights front group, Right to Bear Arms, paid for Sheriff David Clarke’s trip to Moscow. 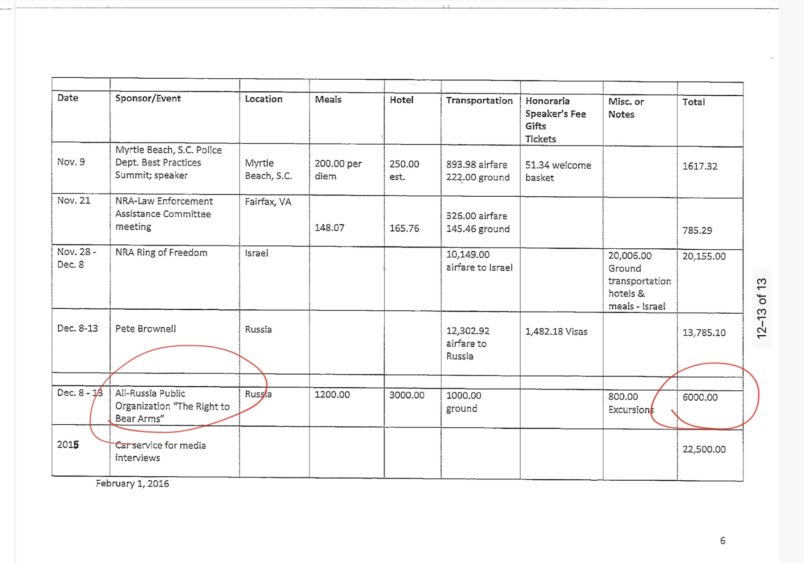 Red Square near the Kremlin with a Russian officer. Met earlier with Russian Foreign Minister who spoke on Mid East. pic.twitter.com/ZcDdQB65lb