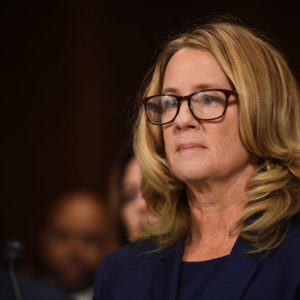 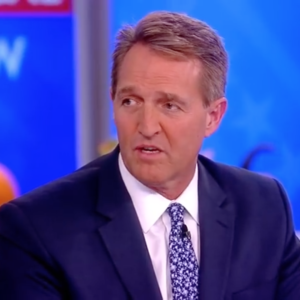 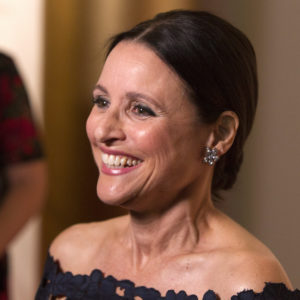 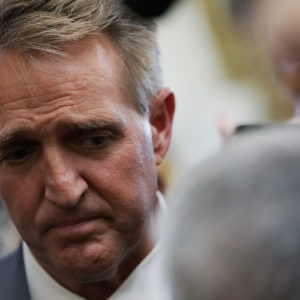 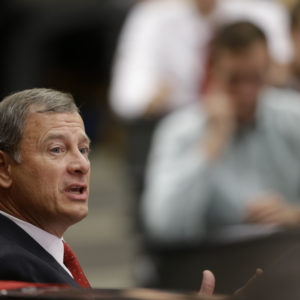 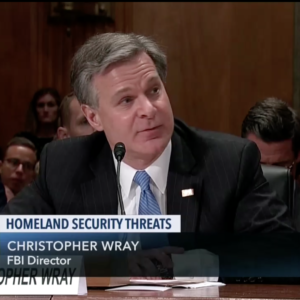 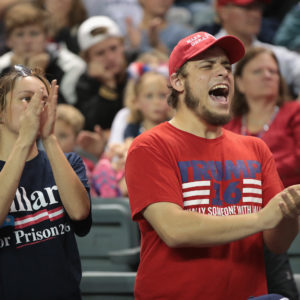 As we settle into a post-Kavanaugh confirmation world, I wanted to flag a few posts you may have missed over the weekend, posts where I took some initial stabs on what the whole drama meant, what we can draw from it. First, this: Kavanaugh saved himself with his blistering response to Blasey Ford. Without that primal scream, I suspect he would have been defeated. He embodied Trump and won a seat on the Court because of it. Then Rule breaking. Rule breaking, largely under the leadership of Mitch McConnell, secured two Supreme Court seats for Republicans. The rule breaking worked. Expect a lot more of it. Finally, this won’t end. If the Democrats control the House of Representatives next year, they will undertake the kind of investigation Republicans refused to do. As I explained here, there’s a lot to look at.