Have a tip? Send it Here!
Josh Marshall is editor and publisher of TPM.
@joshtpm
Like a Novel and Not a Good One It’s like a novel and not a terribly good one. It now seems quite probable, if not certain, that the death of Ruth Bader Ginsburg on September 18th triggered a chain of events that led directly to the President’s diagnosis and subsequent hospitalization for COVID-19. As you may have heard, a growing body of circumstantial evidences points strongly to the conclusion that the announcement event for Amy Coney Barrett as the President’s nominee to replace Ginsburg was the spreader event that has led to the current outbreak at the White House and in the upper echelons of the GOP.

END_OF_DOCUMENT_TOKEN_TO_BE_REPLACED

The Biden campaign has announced that Joe and Jill Biden both did PCR COVID tests today and both tests came back negative. 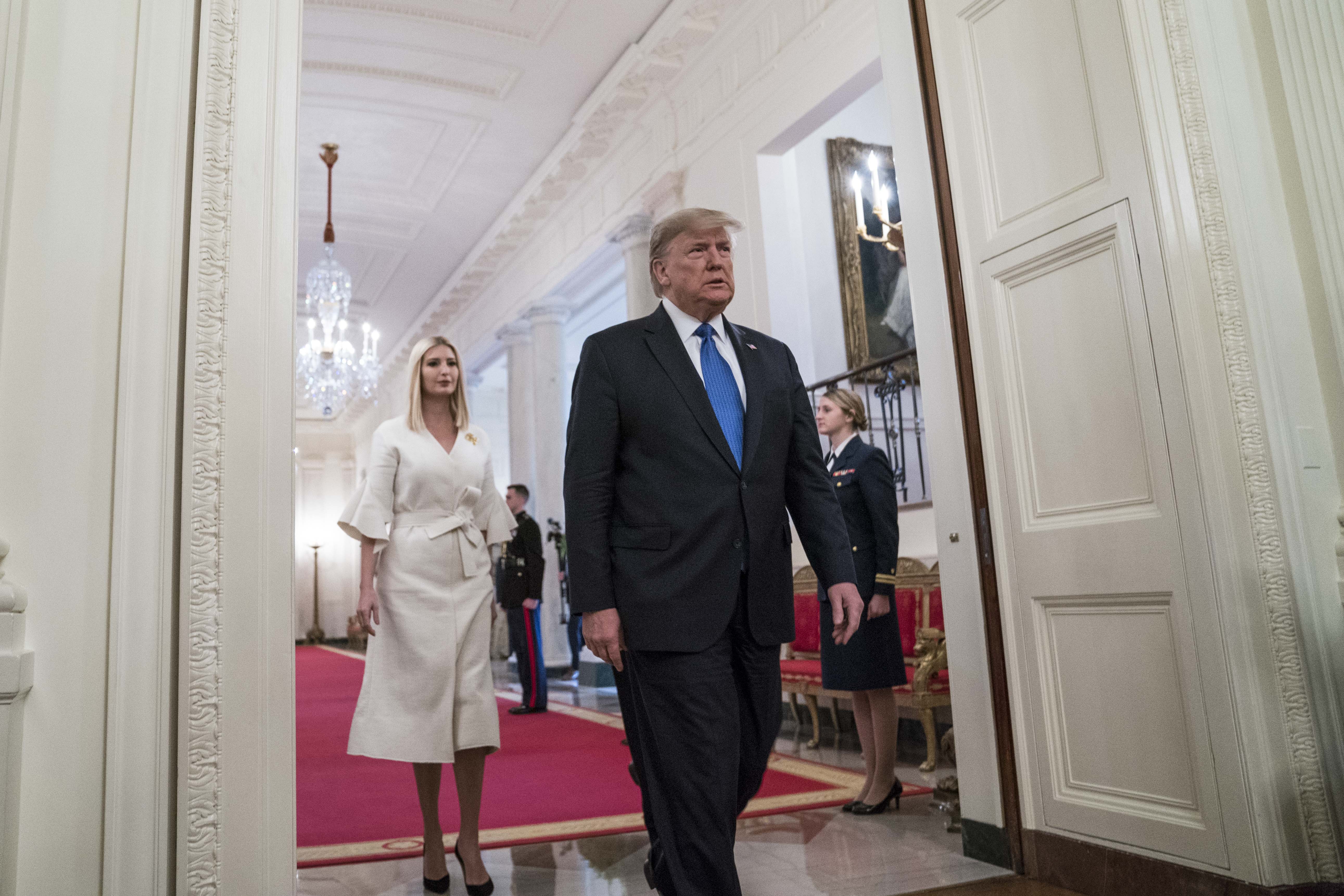 The timeline of events leading up to the disclosure of President Trump’s diagnosis point overwhelmingly to some mix of a coverup and gross negligence and likely both.

Let’s review some key facts, as far as we presently know them.

END_OF_DOCUMENT_TOKEN_TO_BE_REPLACED

The House Oversight Committee has just launched an investigation into the deployment of COVID-19 tests to nursing homes. The investigation was launched in response to a TPM report from August.

Just recorded a quick crisis edition of the podcast. Keep an eye on whatever podcast app you use.

Processing the News and the Spread Under any circumstances, the President contracting a potentially fatal disease – and one that moves quickly – constitutes a grave national security crisis. We cannot and should not shy away from the fact that the President’s affliction – and likely those of others around him – is a direct result of his own reckless behavior. Overnight reports suggest his top aides seldom wear masks in his presence “in deference to the president’s disdain for them.” At Tuesday night’s debate his family and entourage pointedly refused to wear masks, even refusing a Cleveland Clinic doctor’s appeals to do so, which the debate rules mandated. Given these facts it is all but certain that a significant number of other top officials at the White House also have COVID.

END_OF_DOCUMENT_TOKEN_TO_BE_REPLACED

You’ve probably already seen the news. The President and the First Lady have both tested positive for COVID, according to a tweet a short time ago from the President. Presumably they were infected by Hope Hicks, though I don’t think we can rule out some other chain of transmission, like Hicks and Trump both being infected by some as yet unknown person.

I don’t want to be alarmist. But the President spent almost two hours in relative proximity to Joe Biden only 48 hours ago.

Trump, Hicks and Melania Trump are almost certainly not the only three people at the White House with COVID.

This is a grave situation, coming in the midst of what was already a developing national crisis.

Hope Hicks, one of President Trump’s top aides, has tested positive for COVID. She traveled with him on Air Force One to Tuesday’s debate. She was apparently also traveling with the President yesterday when he held a rally in Minnesota. A friend asked me to read and give my reaction to this debate reaction piece by Tim Alberta in Politico. Of late I haven’t been on the same page on many things Alberta has written. There are various assumptions and claims in this one I don’t agree with. But on the big point I think Alberta really nails a key element of what happened Tuesday night. I mentioned yesterday that there’s a certain roguish fun and entertainment Trump can bring which we shortchange ourselves not to understand and credit no matter how much we might loathe him or despise what he represents.

This was one of Trump’s campaign superpowers in 2016. Whatever else you could say it was really, really clear that Trump was enjoying himself. And why wouldn’t he be? He was breaking the rules and getting away with it. On his maiden political campaign he was felling the men who were supposed to be the futures of the Republican Party one after another. He was being himself and it was working. He would provoke, crack a joke, offend and while his competitors were prepping tut-tutting press releases he was on Fox or on Twitter moving on to his next stunt.

END_OF_DOCUMENT_TOKEN_TO_BE_REPLACED

Rage, narcissism, self-loathing, fear – each vividly on display. We got a clear view last night of something very basic about this moment. The country isn’t so much facing an election as a hostage negotiation. Trump is losing, probably not just the presidency but just as critically his immunity from the law. Does he come out peacefully? Or is he one of those degenerates who kills his wife and kids on the way out?

If he’s going to lose he wants to burn the country down.