Have a tip? Send it Here!
Josh Marshall is editor and publisher of TPM.
@joshtpm
Michael Headfaked Me! 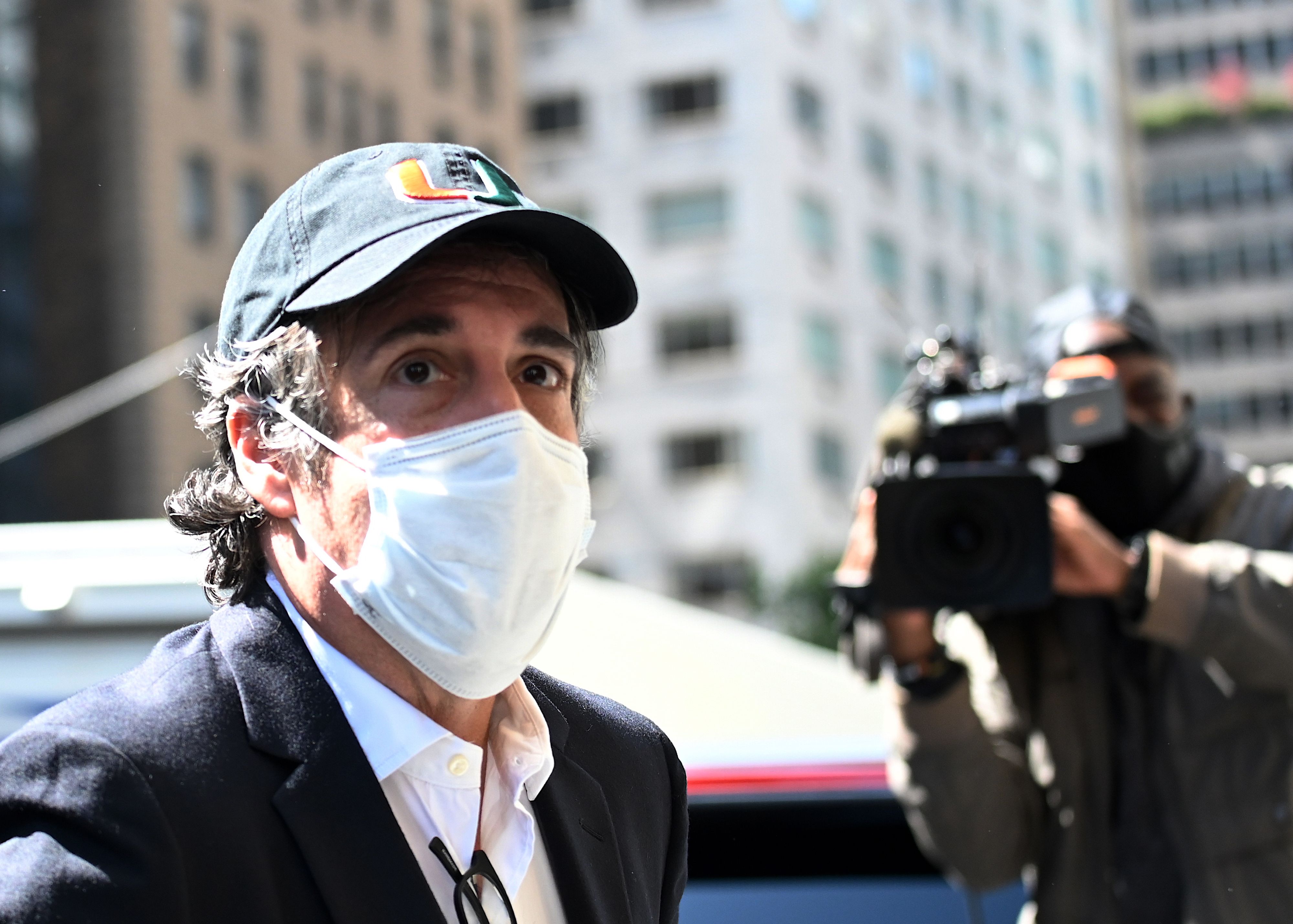 I failed. I was fooled. He pulled one over on me. I admit it and hang my head in shame. Last week I noted the demonstrable reality that Michael Cohen squeezed the Falwells for Jerry Falwell’s critical January 2016 endorsement of Donald Trump because he and Trump had photographs and documents that revealed that the ultimate power couple of rightwing evangelical Christianity were committed swingers and part of the so-called ‘cuckold lifestyle’. But Cohen continued to deny it, even with a soon to launch “tell all” memoir. I said he was likely still holding out because of continuing criminal liability for blackmail and extortion.

But I had it totally wrong.

Cohen was lying. But not to stay ahead of the law. He was lying in the interests of book promotion. He wasn’t going to wrongfoot his book roll out. I’m not sure whether this is more virtuous or proper. But it’s definitely more on brand. So I salute him.

END_OF_DOCUMENT_TOKEN_TO_BE_REPLACED 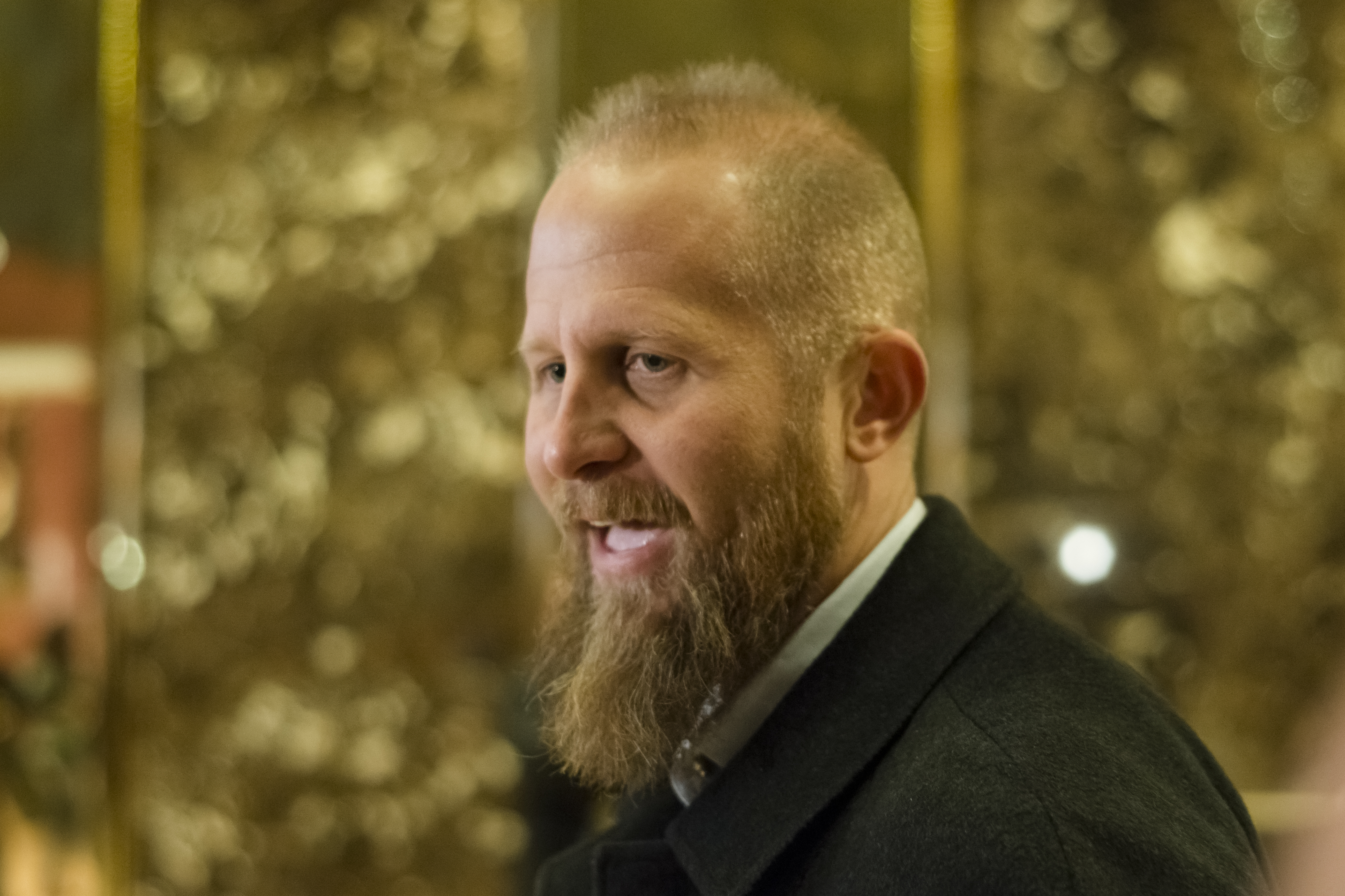 Bloomberg News this morning floats the doubly absurd idea that President Trump is weighing the possibility of putting $100 million of his own money into his campaign. On its face this seems absurd. Trump had to be dragged kicking and screaming to put half that amount into his campaign in 2016 when the campaign’s need for money was far, far greater. (We don’t even know if Trump has that scale of liquid assets available.) But the bigger question is, why does his campaign even need him to pump in his own money?

END_OF_DOCUMENT_TOKEN_TO_BE_REPLACED

Are We In A Lull?

This article in the Post talks to a number of epidemiologists who say we’re on the cusp of what may be the worst of the COVID-19 epidemic.

The article is based in significant measure on a new model from the IHME modelers at the University of Washington. They don’t have a perfect record. So I don’t think we should see this as consensus opinion or what “the science” says. But it’s worth taking note of as at least one quite dire outlook.

END_OF_DOCUMENT_TOKEN_TO_BE_REPLACED

I hope you’re settling into a relaxing long weekend, or as relaxing as anything can be in these unsettled times. We are on the cusp of a vast civic storm unfolding over the next 60 to 90 days. So make the most of the respite.

While you’re here don’t miss our team’s “Is Your State Ready?” series. Josh Kovensky, Kate Riga, Matt Shuham and Tierney Sneed are looking at every state to look at their preparedness for this pandemic election. You can see the first three installments here.

You can also watch my conversation about Benito Mussolini, Italian Fascism and the rising global authoritarian movement with Professor Ruth Ben-Ghiat of New York Univeristy.

The Endorsement Extortion Stays Under Wraps 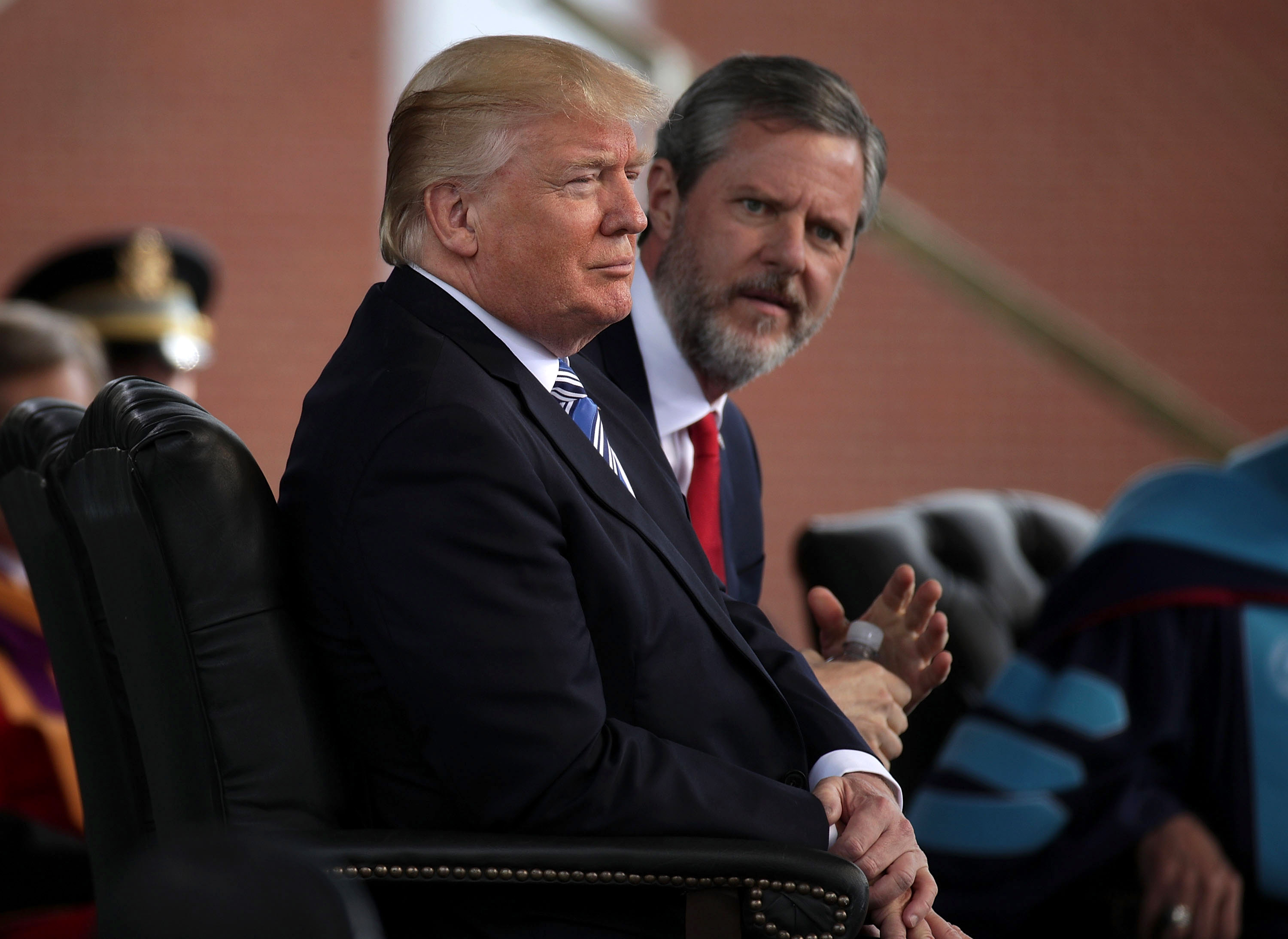 I wanted to update you on some new news on the Falwell/Trump 2016 endorsement scandal. Since we last checked in on this story another Liberty University student has come forward to say that Becki Falwell pursued him sexually. But it’s the Michael Cohen part of this story that remains the really newsworthy part.

END_OF_DOCUMENT_TOKEN_TO_BE_REPLACED

It’s hardly the President’s biggest outrage. And there has been reporting that President Trump has been pressing the Pentagon to cut the subsidy provided to Star and Stripes, the paper for military service members that traces its history back to the Civil War. But Kathy Kiely, writing in USA Today, reports that Trump has ordered the publication shuttered this month. “The memo orders the publisher of the news organization (which now publishes online as well as in print) to present a plan that “dissolves the Stars and Stripes” by Sept. 15 including ‘specific timeline for vacating government owned/leased space worldwide.'”

Let’s Talk About the Fretfest

In this week’s edition of The Josh Marshall Podcast we discuss the Democratic fretfest and barreling toward election day. Watch after the jump …

END_OF_DOCUMENT_TOKEN_TO_BE_REPLACED

Trump Losing on ‘Law and Order’ It’s easy to get lost in the big muddy river of polling data and headlines. But before we get further into the day I wanted to discuss a new group of polls that came out yesterday. This was the first batch of quality polls entirely after the GOP convention. The upshot of really all of them is that “law and order” is not only not helping Trump cut into Biden’s lead. Trump appears to be losing that debate on its own terms. When pollsters ask voters which candidate they trust more to handle civil unrest, protests or crime, they’re picking Biden.

END_OF_DOCUMENT_TOKEN_TO_BE_REPLACED

Grifters All the Way Down This post may take a few deep breaths because it’s hard to have any sympathy for Kyle Rittenhouse. But it’s not about sympathy. TPM Reader BG raises some important legal points – a couple of which had occurred to me as well – about his legal representation. I’ll note as a separate or related matter that Rittenhouse is being represented by a couple of wingnut hucksters, one of whom, Lin Wood, is the celeb right wing lawyer who’s been filing nuisance lawsuits against myriad news organizations on behalf of Nicholas Sandman. From BG …

Rittenhouse is 17, which means he can be a child in need of assistance (CINA) in most states.

He will also be charged as an adult, almost certainly.

END_OF_DOCUMENT_TOKEN_TO_BE_REPLACED

From TPM Reader JB, a physician and professor at a major academic medical center …

I think we now know what the October surprise will be for the election: It will be the rolling out of a COVID19 vaccine. The CDC has already said that states should prepare for distribution in October/November and the head of the FDA, Stephen Hahn, has said he may Fast Track approval for a vaccine.