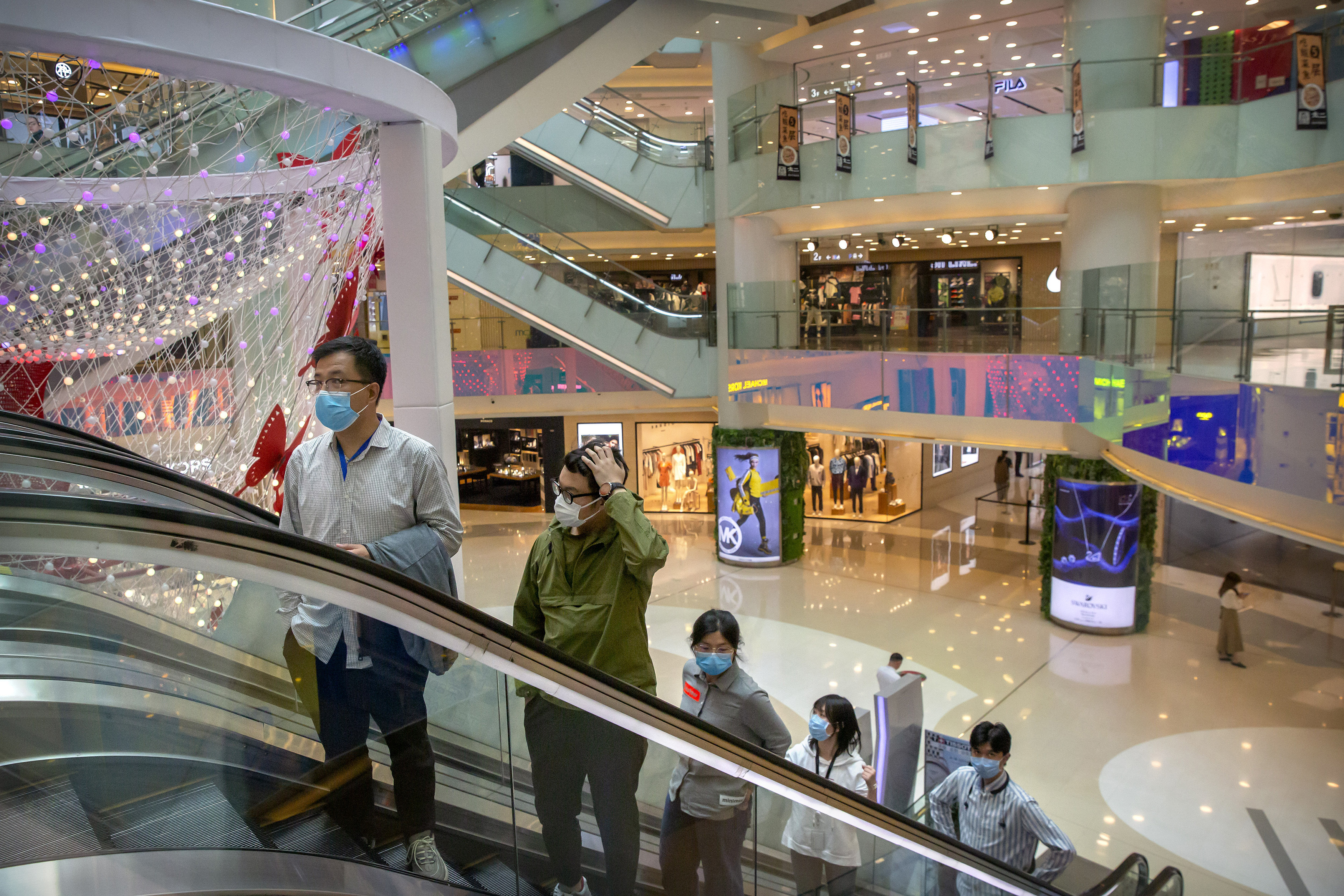 Take a moment to read this article in Science magazine about COVID19, aerosol transmission and masks. It’s not a study. It’s published as a “perspective”, more a review of the current science and an argument about the implications of the data. The upshot is a strong argument for universal mask wearing as long as COVID19 remain prevalent in the population and we have no vaccines or effective treatments. The more specific assertions are these.

END_OF_DOCUMENT_TOKEN_TO_BE_REPLACED 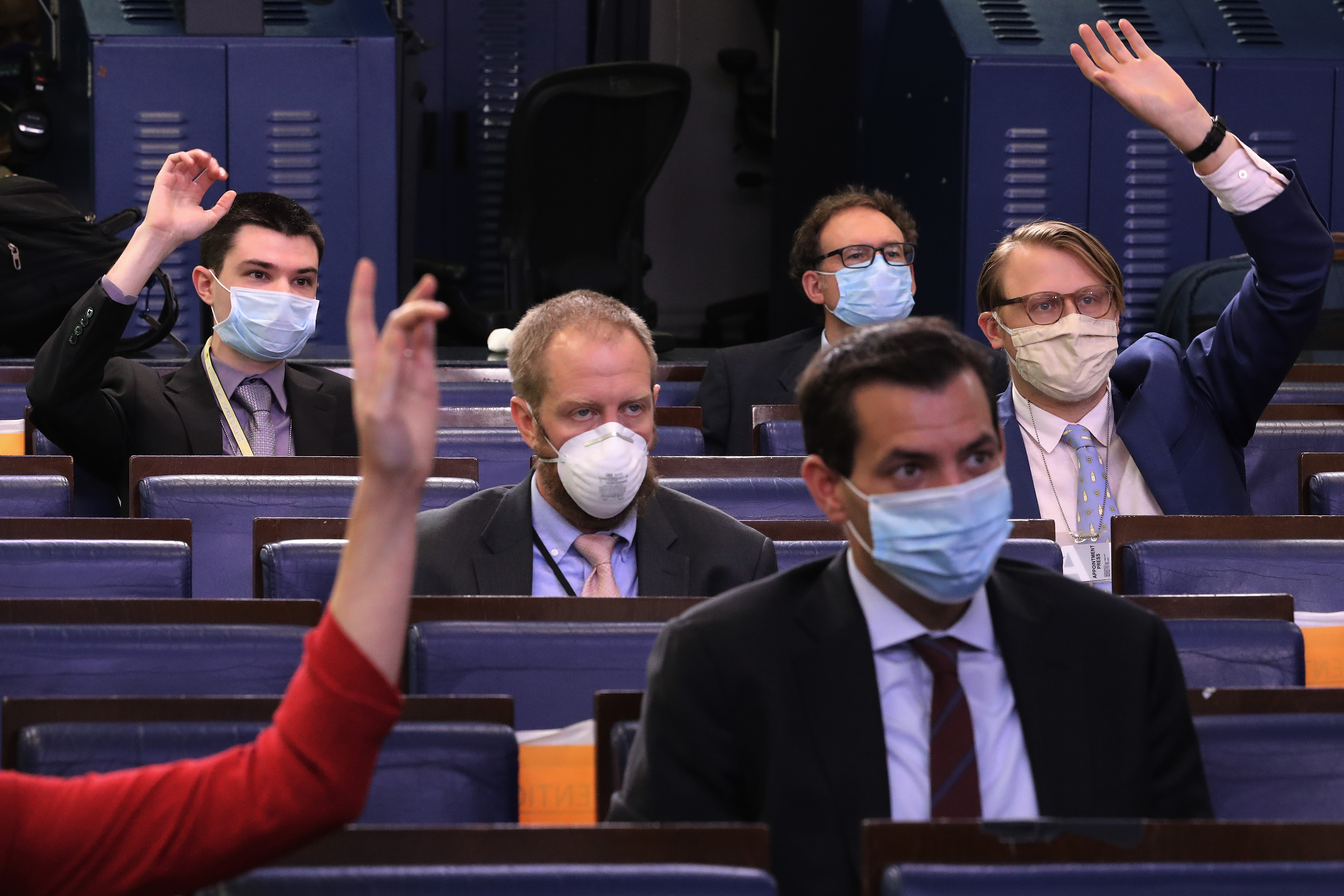 Conventional wisdom and the balance of the public health community seems to have come round decisively in favor of masks as a key way to reduce transmission of COVID during the pandemic. In an interview with CNN, Anthony Fauci said that he wears a mask “when I’m in the public for the reasons that I want to protect myself and protect others, and also because I want to make it be a symbol for people to see that’s the kind of thing you should be doing.”

This is a good opportunity to revisit the mask as symbol, which is distinct from its immediate public health value but of course related to it.

END_OF_DOCUMENT_TOKEN_TO_BE_REPLACED 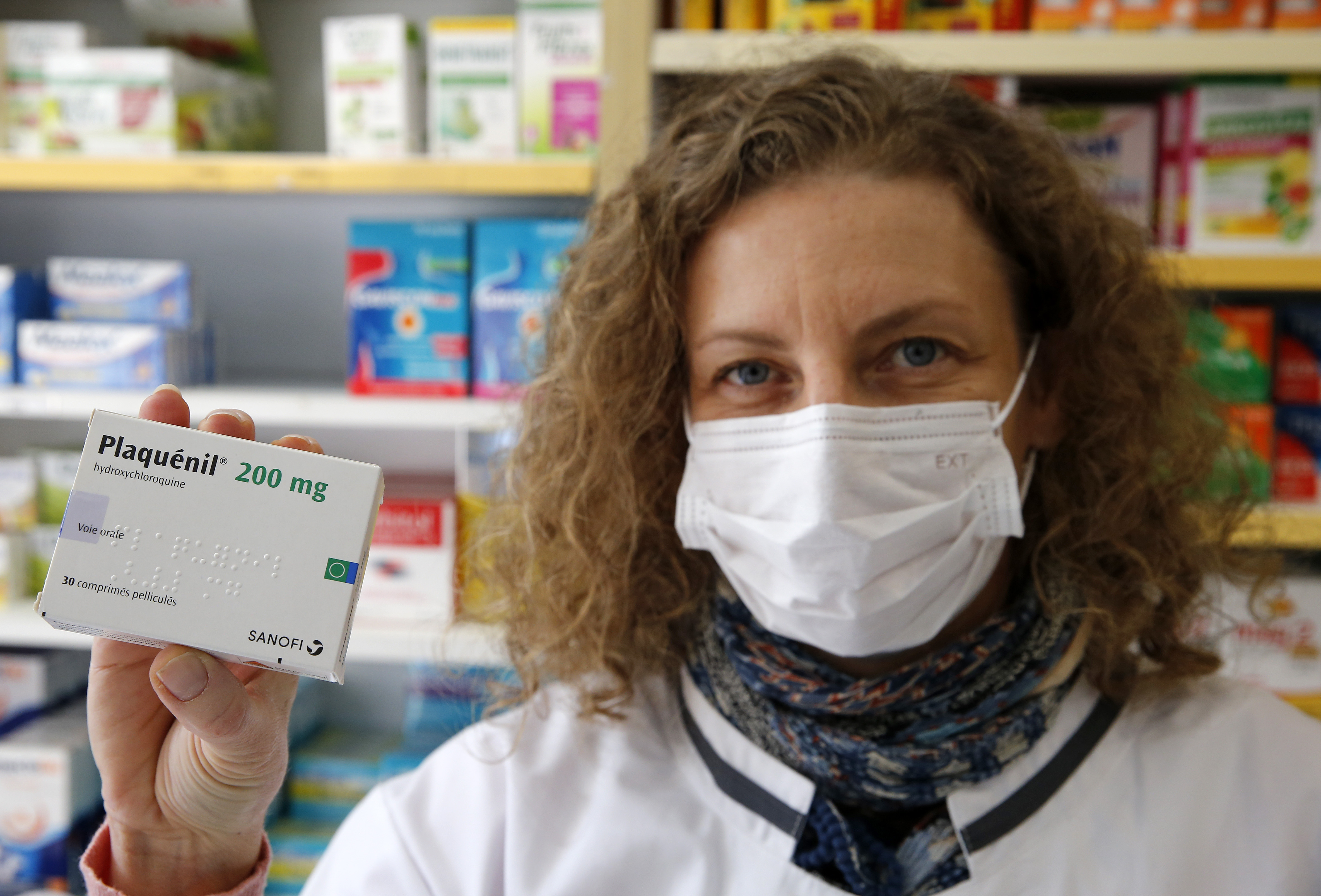 There’s a growing body of clinical evidence that hydroxychloroquine (alone or with an accompanying antibiotic) not only has no therapeutic effect for COVID but can increase substantially the risk of death for those with advanced disease. President Trump has been pushing it for months, for reasons which are not altogether clear. What is weird and fascinating in its own right, however, is that what we might call hydroxy-mania seems to be a common feature of right-wing nationalism across the globe. The biggest example beside President Trump is his ally President Bolsonaro of Brazil, who similarly is presiding over an out-of-control epidemic with an extreme scarcity of testing.

But what could possibly be the connection between rightist-populist nationalism and this until-recently relatively obscure anti-malarial drug? Does the drug itself have some ideological valence? That can’t be the case.

END_OF_DOCUMENT_TOKEN_TO_BE_REPLACED

Franklin Templeton funds has now fired the woman at the center of that unleashed dog, police call viral video.

END_OF_DOCUMENT_TOKEN_TO_BE_REPLACED 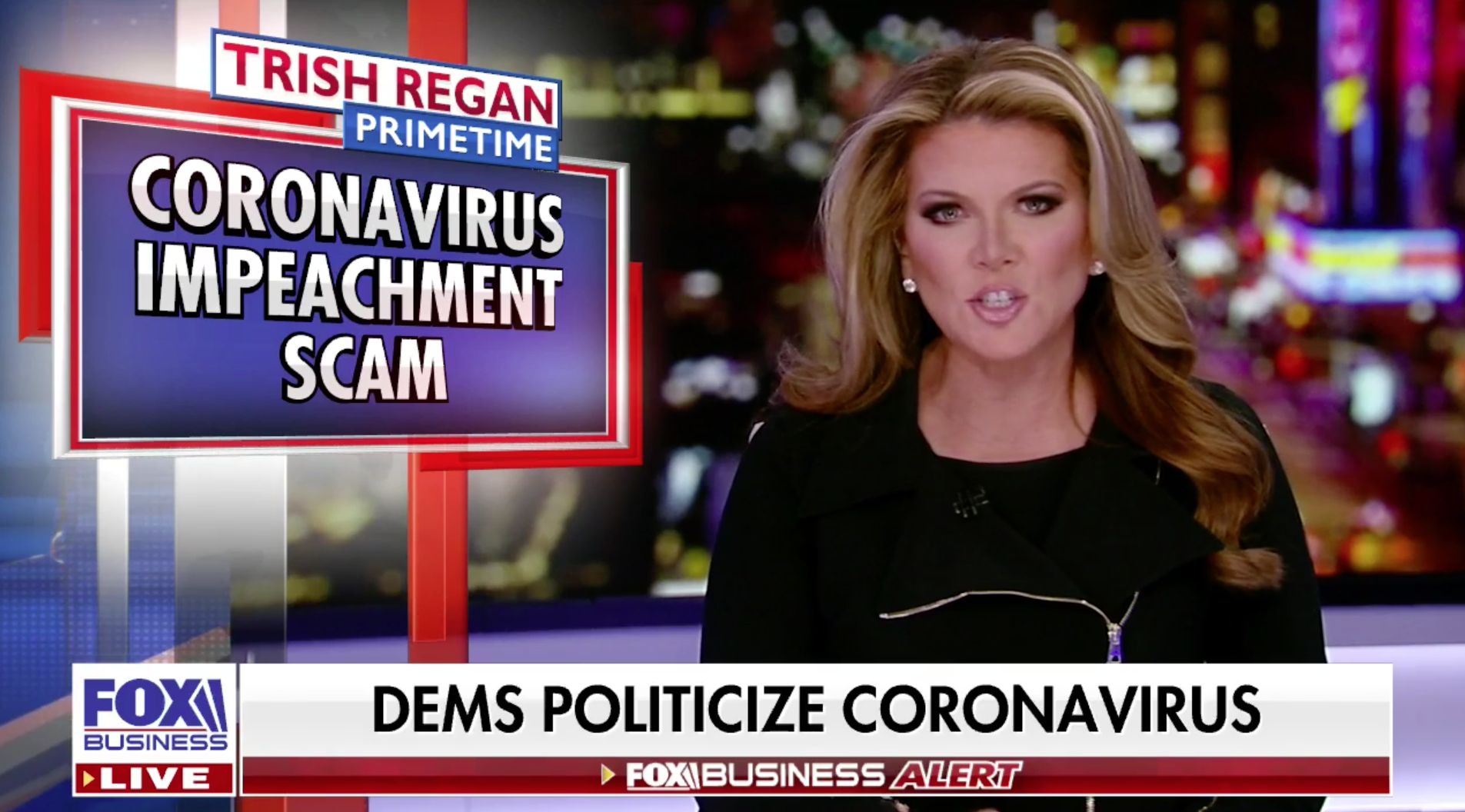 A new study produced by business school profs at Columbia and University of Chicago suggests that viewing Fox News is strongly correlated with ignoring social distancing guidance during the first weeks of the COVID19 epidemic and is in fact driving that non-compliance.

The researchers looked at geospatial data derived from anonymized cell phone data and cable channel position by ZIP code around the country. They found that a 1% increase in Fox News viewership in a zip code reduced social distancing by 8.9%.

END_OF_DOCUMENT_TOKEN_TO_BE_REPLACED

TPM Reader JM fills in some key details on that COVID-infected hair stylist in Springfield, Missouri and what could be an interesting test in the efficacy of masking …

I read your post about the hair salon in Springfield, MO. I live in Springfield and would like to clarify what happened and why I think it could end up being significant.

First, the details you gave weren’t quite right. An initial stylist turned up sick and exposed 84 clients and 7 coworkers. While she was sick and working, she also visited a Walmart, a gym (3 times – must not have felt too bad!), and a couple of other places. Then a coworker of hers turned up sick and exposed 56 clients. Together, they exposed 147 people associated just with their place of employment. Luckily, the salon did everything right, including collecting contact information for each client, which made the job of contract tracing much easier for the health department.

Why I think this episode is so important:

END_OF_DOCUMENT_TOKEN_TO_BE_REPLACED

Republicans are opening a new front in their battle to force Americans to vote in person in November no matter the danger from COVID infection. The Republican National Committee and other Republican groups are suing Gov. Gavin Newsom who announced plans to send absentee ballots to all California voters and encouraged voters to cast their ballots by mail. The RNC lawsuit, which follows other suits in other states encouraging voting by mail, is part of a broader push for Thunderdome voting in which voters are forced to choose between their health and their franchise.

Yesterday the United States placed restrictions on travel from Brazil, which is rapidly emerging as a top global COVID hotspot. The country has now the second highest case could in the world with 363,211 cases, second only to the United States and just ahead of Russia. But if you look at the testing numbers, the situation looks even more ominous.

END_OF_DOCUMENT_TOKEN_TO_BE_REPLACED

“This scenario is well within our capacity of our staff to contact trace and hopefully contain. But, I’m going to be honest with you. We can’t have many more of these,” says Clay Goddard, Springfield-Greene County Health Department director. This comes after two potential spreading incidents in the Springfield, the more noteworthy of which is a hairstylist who worked while sick with COVID and exposed as many as 84 clients. (The other person went to gym and various local stores over about a week.

END_OF_DOCUMENT_TOKEN_TO_BE_REPLACED Hydroxychloroquine and President Trump’s obsession with it has been something of a running joke during the COVID19 Crisis, to the extent jokes are possible in such a dismal climate. But I want to flag your attention to this new study published in The Lancet, which has dire findings about the impact of hydroxychloroquine and the hydroxychloroquine in combination with the class of antibiotics the President has repeatedly endorsed. Here’s the study and here’s a write-up of the study in The Washington Post. Let me start with an arresting quote: “for those receiving hydroxychloroquine and an antibiotic — the cocktail endorsed by Trump — there was a 45 percent increased risk of death … ”

That is, to state the obvious, a very bad number.