Have a tip? Send it Here!
Josh Marshall is editor and publisher of TPM.
@joshtpm
Again on Over-Negotiating

I wanted to add or emphasize a point about yesterday’s post on whether Biden is ‘over-negotiating’. The current dynamic is almost certainly driven by Sen. Joe Manchin’s demand for bipartisan legislation, or at least making protracted, do-everything-you-can efforts to achieve bipartisan deals. But that doesn’t really answer the question. It just frames it.

What I mean is this.

END_OF_DOCUMENT_TOKEN_TO_BE_REPLACED

Very interesting to see this backdraft of opposition to Kevin McCarthy’s role in the ouster of Liz Cheney. She’s toast. She’s going to be replaced by the arch-toady Elise Stefanik. But the margin of the vote will be instructive. These are secret ballots. So everyone gets the opportunity to make their point free of repercussions or payback. Sen. Bernie Sanders has signaled an increasing unease at the way the Biden White House is negotiating with Republicans about the size and scope of a major national infrastructure plan – now going under the heading of the American Jobs Plan (hard infrastructure) and the American Family Plan (caring economy). I’m inclined to agree with Sanders, though this is one of those difficult cases in which it’s hard to know really what is happening because real negotiations are behind closed doors and difficult to interpret. Do Biden and his top aides really think they can get to a good bill with Republicans or are they working through a process, which they assume will fail, to put a 50 vote Democratic bill on the best footing?

END_OF_DOCUMENT_TOKEN_TO_BE_REPLACED

I am so excited, ecstatic about this that I had to share it. TPM alum Versha Sharma, who many of you remember, has just been appointed Editor-in-Chief of Teen Vogue. You can read more about it here.

It feels like a stolen valor thing to say I’m proud. That’s really for Versha, her family and friends. But I’m proud to say I knew her when.

As we watch the Cheney drama unfold, one of the things I keep going back to is that there was a brief period, as little as 48 hours, after the insurrection in which Trump’s hold on the GOP was significantly shaken. When the Senate reconvened the evening of January 6th Sen. Lindsey Graham gave a floor speech in which he basically repudiated Trump. “Trump and I, we’ve had a hell of a journey. I hate it to end this way. Oh my God, I hate it. From my point of view, he’s been a consequential president, but today, first thing you’ll see. All I can say is a count me out. Enough is enough.”

Within a few days, Graham was back to being an abject loyalist, even flying with the President as he tried to fight back or change the story in the aftermath of the violence.

END_OF_DOCUMENT_TOKEN_TO_BE_REPLACED I’ve been writing for years about the Crime Wave of the Late 20th Century and its driving role in the rightward turn of American politics starting in the 1970s. The most fascinating and sobering aspect of it in retrospect is that we don’t really understand why it happened or why it ended. There are some compelling theories. But we really don’t know.

To refresh our collective memory about what we’re talking about here’s a chart showing the national murder rate in the US from 1960 to 2016.
END_OF_DOCUMENT_TOKEN_TO_BE_REPLACED

There’s so much crap happening with electoral shenanigans in purple states right now that it can all become a blur. But don’t miss these updates from the “audit” in Arizona. After DOJ called foul the audit leaders are going to “indefinitely defer” plans to interview voters as part of their audit. Not surprisingly this sounds like a recipe for voter intimidation. And it’s beyond shocking it was even considered. One of the little-remarked-on dynamics of the 2020 post-election is how many Republicans, mostly at the state level, didn’t go along with The Big Lie or efforts to overturn the result of the 2020 election. The key in most cases was that it’s one thing to mouth off or make a protest vote. It’s another to break the law or specifically refuse a legal responsibility of office. Would Brad Raffensperger have stood his ground against overturning a free in fair election if he’d been a Republican member of Congress rather than Georgia’s top election administrator? I tend to doubt it. The same applies to Gov. Kemp, though he took much less of a clear stand.

END_OF_DOCUMENT_TOKEN_TO_BE_REPLACED

A Big, Big Miss and Why You Should Never Listen to Larry Summers 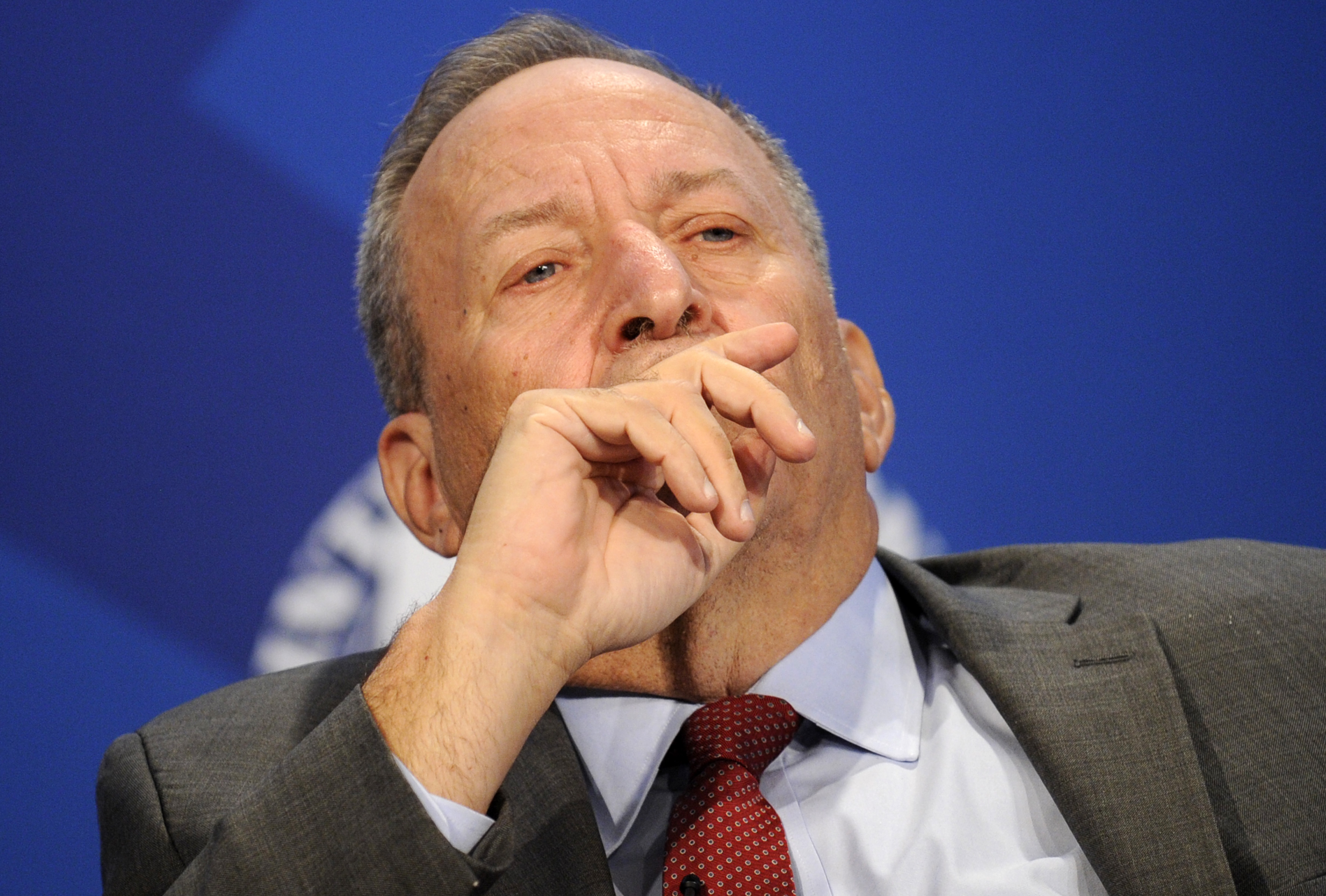 The Labor Department reported today that the US economy added 266,000 jobs last month. Normally that would be a healthy number. But it’s roughly three quarters of a million jobs short of what most economists were expecting. In other words, it’s a massive miss and as economist Justin Wolfers puts it, it is a “big miss that changes how we think about the recovery.”

END_OF_DOCUMENT_TOKEN_TO_BE_REPLACED

I think TPM Reader AM somewhat clouds the issue by using the old money/new money analogy. It sounds too snooty and snobbish. But I think he’s really on to something. One of the things about Liz Cheney is that she clearly has as much or more contempt or lack of respect for Kevin McCarthy as she has for Donald Trump. She’s repeatedly and gratuitously embarrassed him in public. She likes disrespecting him publicly. As I mentioned in yesterday’s discussion with Kate in the podcast, Cheney has literally been around the highest echelons of the GOP since early childhood in the 1970s. Through her parents and her own life and political experience, she sees herself as part of the older, grown-up GOP.

I take her core conviction here – Trump’s danger, the danger of The Big Lie and the insurrection – as very genuine. But her refusal to ‘look forward, not back’ is, I think, both characterological and rooted in her deep-seated belief that guys like Kevin McCarthy and especially Donald Trump are just beneath her.