Have a tip? Send it Here!
John Light is TPM's managing editor, based in New York. He previously worked as a producer for Bill Moyers and WNYC and his written for The Atlantic, Slate, Reuters and Grist.
john@talkingpointsmemo.com
|
@LightTweeting
The View In Thailand And Nepal
By John Light | March 23, 2020 9:25 a.m.

I’m an American (from Colorado), but I split my time between Nepal (where my work is) and Thailand (where my husband lives and works). And both countries exhibit so many of the key challenges that the world is facing as this pandemic expands beyond the developed, and frankly high capacity, countries of China, East Asia, Europe, and the US.
END_OF_DOCUMENT_TOKEN_TO_BE_REPLACED

I am a US citizen but have lived in Slovakia for the past 7 years. I must begin by noting something about the perception of Slovakia (and former Eastern Bloc countries generally) by many “Western” Europeans and North Americans; this is relevant because the response to Covid-19 in Slovakia seems very different from the response west of here.

END_OF_DOCUMENT_TOKEN_TO_BE_REPLACED

The largest city in the U.S. is closing up restaurants and bars, restricting them to serving take-out only.

We’ve seen similar moves this weekend by the governors of Washington, Massachusetts, California, Illinois and Ohio. 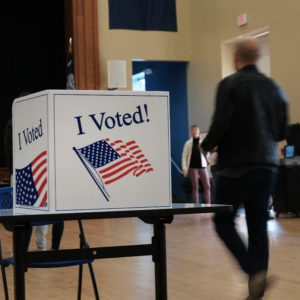 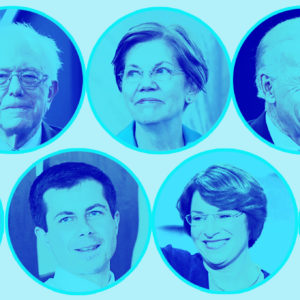 Reader RS has a different perspective from AC — “ultimately, the party should be allowed to pick” who wins the nomination, he writes.

Here’s part of his email.

As far as I understand it, the Democratic Party has always required a majority vote at the Convention to nominate a candidate. If that doesn’t occur on the first ballot, pledged delegates are released and the deliberations continue. That reflects the desire to try, as best as possible, to get a consensus nominee.
END_OF_DOCUMENT_TOKEN_TO_BE_REPLACED 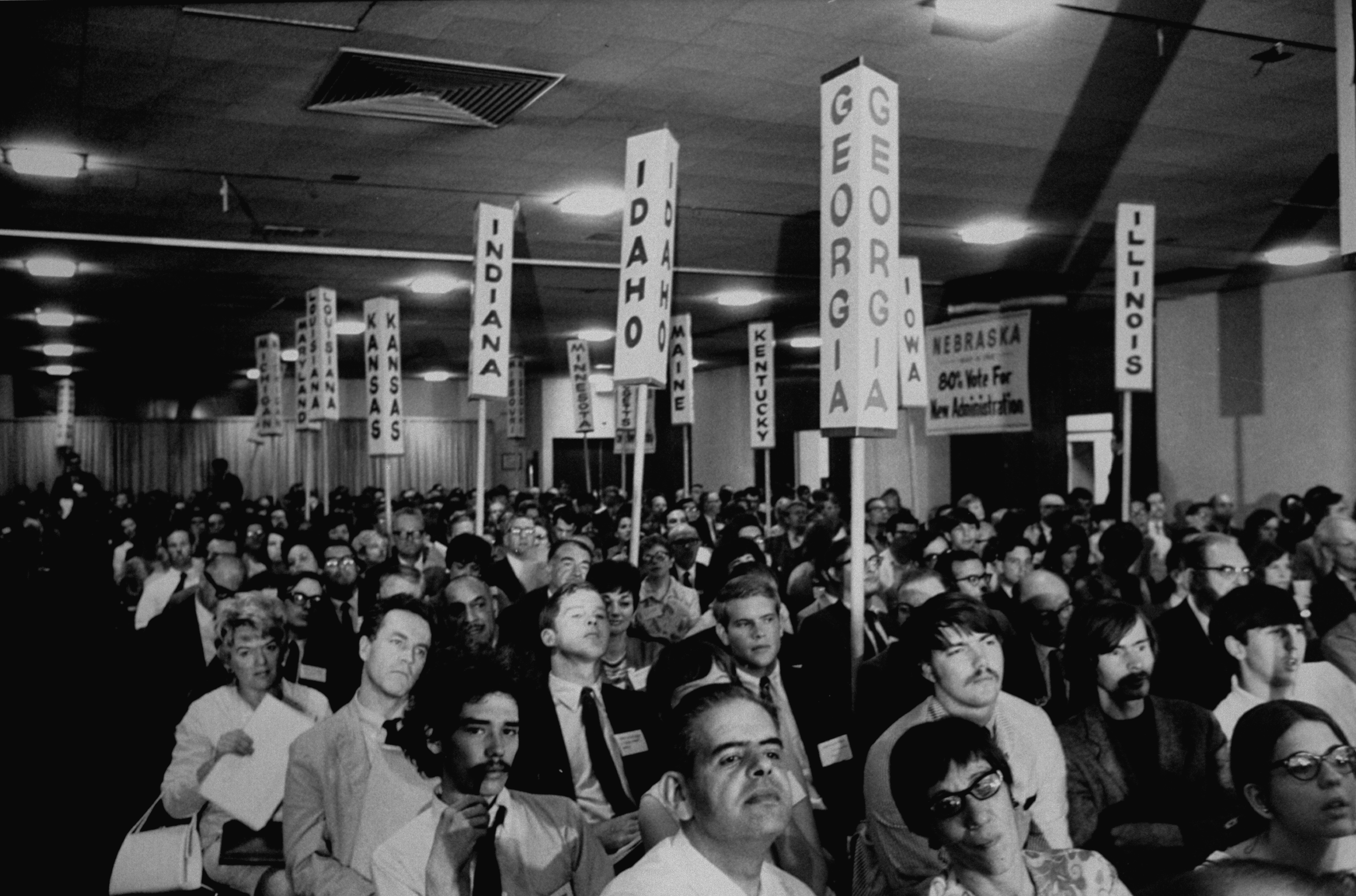 Readers have been writing in about the possibility that, by this summer, Democrats could be facing a contested convention — one in which Bernie Sanders is leading in delegates, but without enough to win the nomination outright.

Reader AC reflects on the angst that could result should the party step in and select another nominee.

I get that there are reasons to be worried about Bernie, but I think the worries about the other candidates, and especially a contested convention in which a Bernie clear lead doesn’t translate to a Bernie nomination, should be much more significant.
END_OF_DOCUMENT_TOKEN_TO_BE_REPLACED

The Atlantic published an article yesterday speaking to various Democrats about a primary campaign Bernie Sanders floated against Barack Obama in the 2012 election. Joe Biden referenced that would-be Sanders 2012 campaign in his post-debate comments last night. The senator ultimately didn’t run, and his aides say he was never serious about it.

But another episode in the article stood out.

END_OF_DOCUMENT_TOKEN_TO_BE_REPLACED 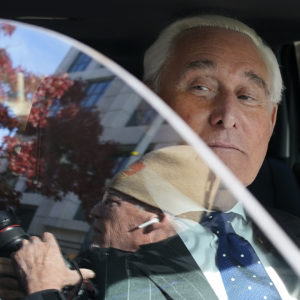 Trump’s Campaign Of Retribution Kicks Into High Gear, And Other News: Your Prime Week In Review