Have a tip? Send it Here!
David Taintor is a New York-based senior editor who oversees breaking news coverage. He previously worked at NBC News.
taintor@talkingpointsmemo.com
|
@davidtaint
Election Day’s Over, But Counting In Key States Has a Way’s To Go
By David Taintor | November 4, 2020 2:56 a.m.
It All Comes Down To This: Days Left To Preserve American Democracy
By David Taintor | October 31, 2020 6:54 p.m. Trumpworld Insists POTUS Is Clear From COVID As Campaign Ramps Back Up
By David Taintor | October 9, 2020 3:34 p.m. We just shared our quick reactions to the debate on a special episode of The Josh Marshall podcast. Check it out here, or click through for an embedded player.

END_OF_DOCUMENT_TOKEN_TO_BE_REPLACED The New York Times’ bombshell reporting on Sunday of President Trump’s tax avoidance was especially potent because its top-line takeaway was so easy to digest: Trump paid a mere $750 in federal income taxes in 2016 and 2017. Did you pay more — maybe even a lot more — than that? I know I did, and many Americans are in the same situation. END_OF_DOCUMENT_TOKEN_TO_BE_REPLACED 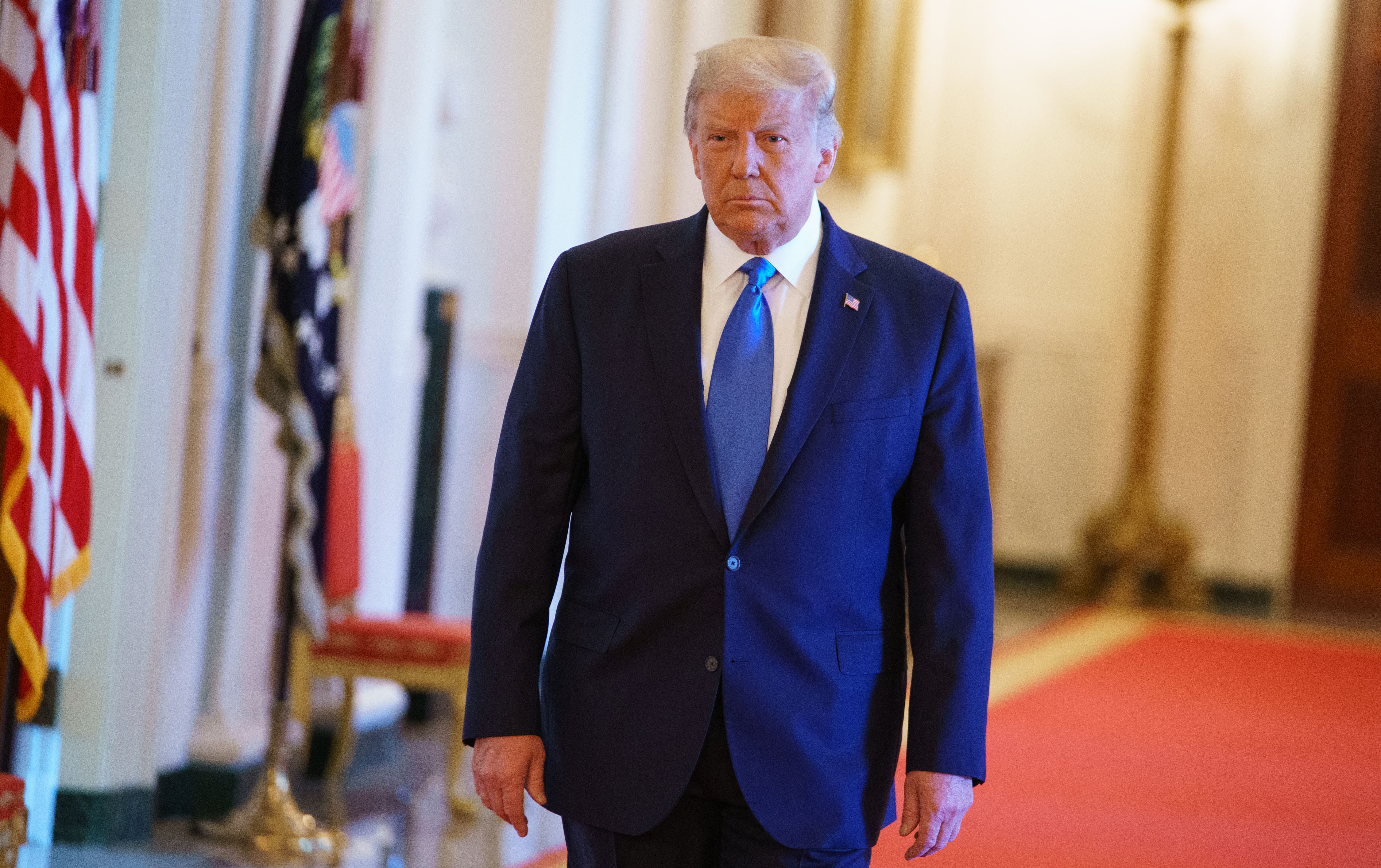 Like clockwork, President Trump on Wednesday sparked a new controversy centered on his shirking of democratic norms. This time, it was Trump refusing to commit to a peaceful transition of power if he loses the November election. END_OF_DOCUMENT_TOKEN_TO_BE_REPLACED

Where Things Stand: Senate GOP Falls In Line Behind McConnell There was never any real doubt that Republicans would move swiftly to fill the seat of the late Supreme Court Justice Ruth Bader Ginsburg. And now a number of key Republican senators have come out to endorse Senate Majority Leader Mitch McConnell’s (R-KY) effort to do so. Whether a vote will happen before or after Election Day remains something of an open question, but once McConnell has the votes he will say “go.”

END_OF_DOCUMENT_TOKEN_TO_BE_REPLACED