Have a tip? Send it Here!
Allegra Kirkland Allegra Kirkland is a New York-based reporter for Talking Points Memo. She previously worked on The Nation’s web team and as the associate managing editor for AlterNet. Follow her on Twitter @allegrakirkland.
allegra@talkingpointsmemo.com
| 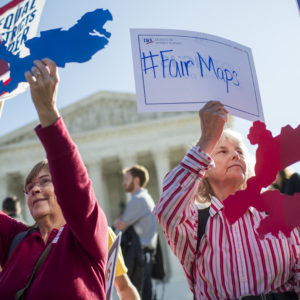 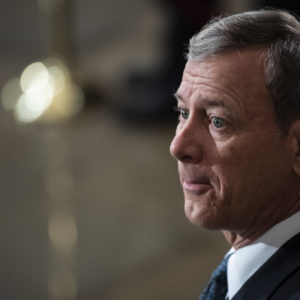 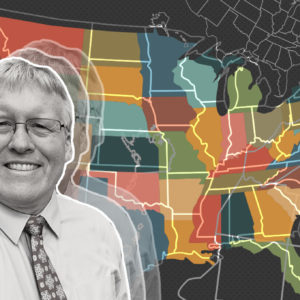 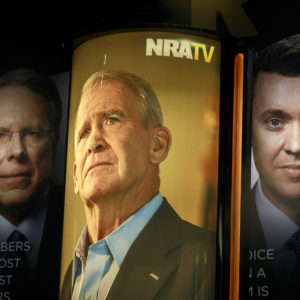 As Matt Shuham reports, this move puts a major dent in what is essentially the last lever of power Democrats have in the Sunshine State, which is currently overseen by a Republican governor, legislature, secretary of state and attorney general. Every member of the state Supreme Court has also been appointed by Republicans. END_OF_DOCUMENT_TOKEN_TO_BE_REPLACED Have you been wondering why Robert Mueller was able to investigate President Trump for obstruction of justice, but not accuse him of any crime? TPM’s Josh Kovensky has you covered. 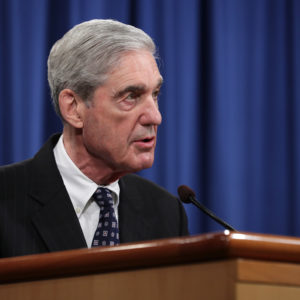