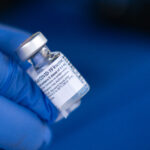 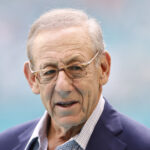 Martinez, a moderate Republican seen as a rising star in the party, has been leading an effort to diversify the GOP. She and Nevada Gov. Brian Sandoval worked on minority outreach before the 2012presidential election.

But President Barack Obama took about 70 percent of the Hispanic vote. Additionally, about 90 percent of black voters backed Obama.

Among women, around 55 percent voted for the Democratic incumbent as he defeated Republican challenger Mitt Romney.